Investors cash in ahead of rates vote

Asian shares fell this morning as investors locked in profits after the rise in Wall Street’s Dow Jones Industrial Average through the 22,000 barrier for the first time in its 121-year history.

US markets are being underpinned by upbeat earnings and rising expectations that the Federal Reserve’s policy tightening will move ahead only slowly.

Sterling held near its highest in almost 11 months ahead of today’s interest rate decision by the Bank of England.

Former deputy governor Sir John Gieve said there was a “very strong case” for raising rates because the economic slump predicted in the wake of the EU referendum result had not materialised.

Ahead of the Bank’s decision, Sir John said uncertainty surrounding the UK’s future relationship with its biggest trading partner was likely to weigh on growth for the next few years.

Bank policymakers, including Governor Mark Carney, voted to cut interest rates to a fresh low of 0.25% a year ago.

Sir John said it was not the Bank’s job to boost consumer demand with low interest rates.

Speaking at the same event, Sir Charlie Bean, also a former Bank deputy, suggested that clarifying the UK’s future relationship with the EU sooner rather than later would boost the British economy and exports.

Oil dipped as a rally that has pushed up prices by almost 10% since last week lost momentum. Brent crude futures, the international benchmark for oil prices, were trading down 20 cents, or 0.4%, at $52.16 per barrel this morning. 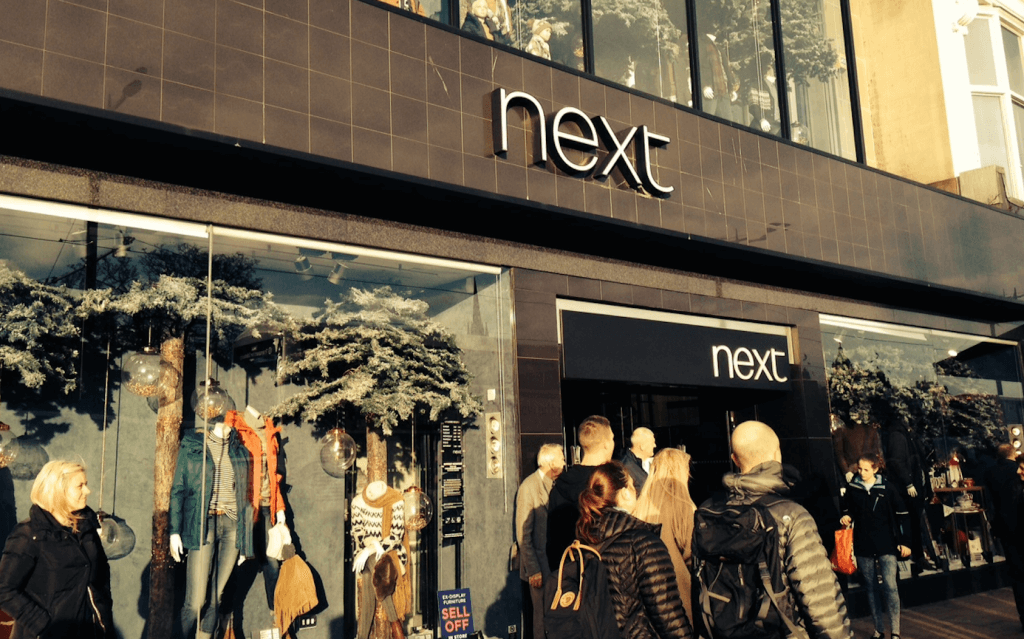 In corporate news high street fashion chain Next has seen full price sales at its stores drop by 7.4% in the May to July quarter compared with last year.

However, sales at its Next Directory online shopping were up by 11.4%, leaving overall sales for the quarter ahead by 0.7%.

Aviva has raised its first half dividend by 13% following a big jump in profits from its general insurance business.

Operating profit rose 11% to £1.46 billion, which was in line with consensus expectations.

Earnings from general insurance jumped by a quarter, to £417m, thanks partly to the inclusion of a Canadian business bought last year.

In life insurance, profits rose 8 per cent to £1.3bn thanks to strong performances in the UK, France and Poland.