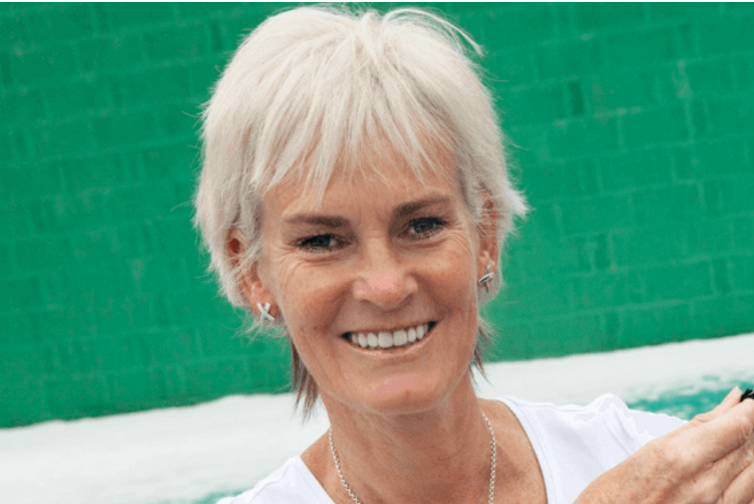 Judy Murray: she has won the backing of the Scottish Government in her bid to build a new tennis centre near Dunblane

Judy Murray’s dream of building a multi-million-pound tennis centre near Dunblane has moved a step closer to reality after the Scottish Government granted permission in principle for the project.

The £37.5 million Park of Keir facility, which would include 12 courts, a golf academy, tennis museum, hotel and luxury housing, was rejected by Stirling Council in December 2015 after more than 1,000 local objections on the grounds it would involve building on green belt land between Dunblane and Bridge of Allan.

Developer Duncan King appealed the decision and has won the backing of Government ministers.

Conditions have been attached to the planning permission, including a requirement for the sports facilities to be accessible to the public and contributions be made to affordable housing.

The Scottish Government said the development, which is also backed by former Europe Ryder Cup captain Colin Montgomerie, will bring “strong benefits to Scottish sport” and provide facilities for the community.

Kevin Stewart, the Minister for Local Government and Housing, said: “Having carefully considered all aspects of the planning report, I am minded to grant planning permission in principle for this development – subject to conditions and the conclusion of a planning obligation.

“I have concluded that the development is of significant regional and national significance.

“It will bring strong benefits to Scottish sport, helping in the development of elite competitors, while also providing facilities for the community.

“There will also be economic benefits, both to the local area and more widely. The next step is for the planning authority and developer to work together to agree to discharge the planning obligation.

“Once Scottish ministers are satisfied, they will then be able to formally grant planning permission for the proposal.”

The decision was criticised by Mark Ruskell, Scottish Green MSP for Mid Scotland and Fife, who said: “The proposal will not make Park of Keir a national centre for tennis or golf.

“It’s about as far away from deprived communities who need local facilities as you can get.

“This decision has more to do with appeasing celebrities and developers with deep pockets than securing a sporting legacy.”

Mrs Murray and Mr Ruskell both gave evidence before an inquiry into the development in September last year.

Speaking about the project earlier this year, the mother of world No. 1 Andy Murray and Grand Slam doubles champion Jamie, said: “In the last ten years since Andy and Jamie have been at the top of the game, we haven’t had one new pay-and-play indoor court in Scotland that is open to the public.

“It’s difficult to grow the game if you can’t play it 12 months of the year. You can’t build a really strong coaching workforce of excellence if you can’t show a career in it.”