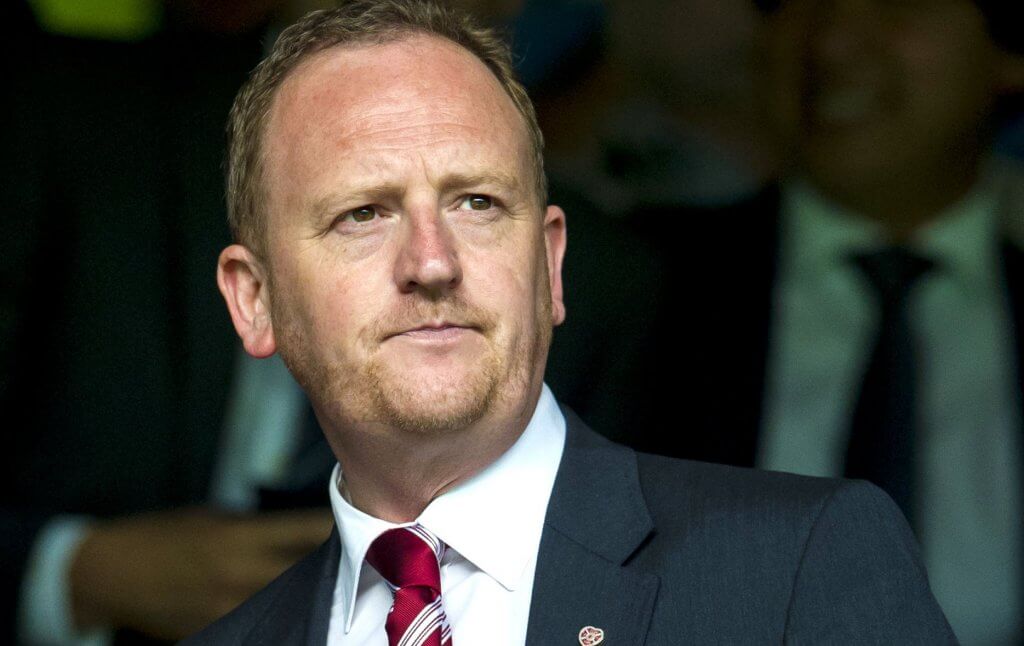 His last day at Tynecastle is expected to be Friday, 1 September.

Gardiner was tasked with the day-to-day running of the club when appointed by owner Ann Budge three years ago. The former chief executive of Dundee FC was also handed responsibility for overseeing the construction of the new £14million main stand.

News of his departure comes after Mrs Budge admitted the club had “dropped the ball” in its attempt to have the stand completed on schedule, the delay being put down to seats not having been ordered in time. 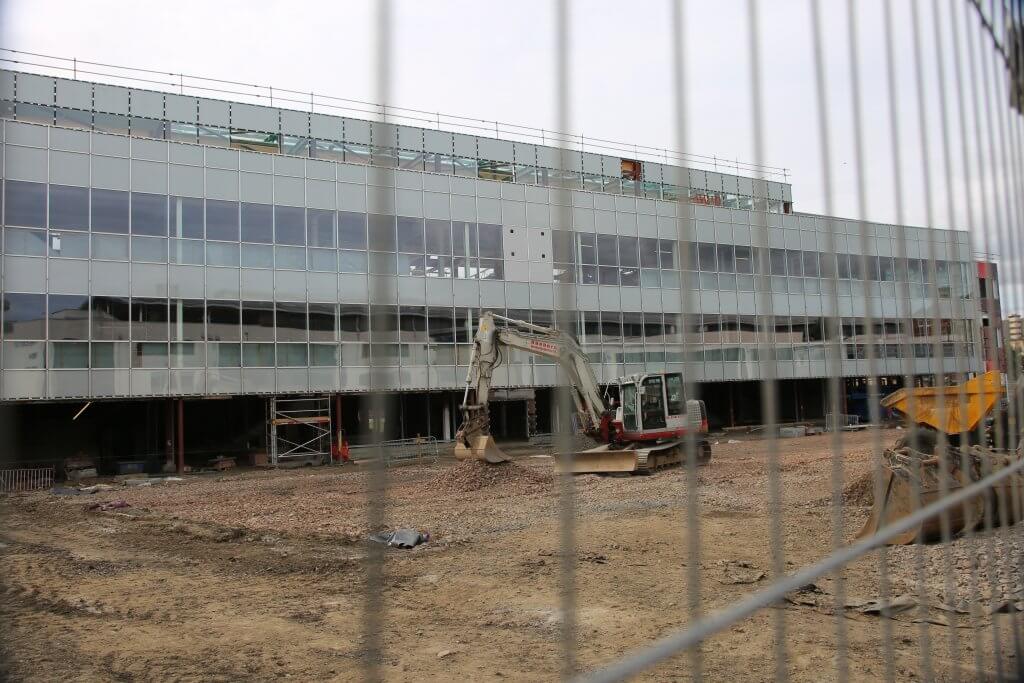 As a result, Hearts will have to play at least three home games at nearby BT Murrayfield at a cost expected to reach six figures.

It had been hoped the home game against Aberdeen on Saturday 9 September would be the curtain-raiser for the imposing new stand but that fixture, along with the games against St Johnstone on 21 October and Rangers seven days later, will be staged at the home of Scottish Rugby with no definite date set for a return to Tynecastle.

A lifelong Rangers fan, Mr Gardiner enjoyed a lukewarm relationship with many of the supporters since his arrival.

Speaking of the delay, Mrs Budge said: “The club, quite simply, did not process the order for the seats in the required timescale to ensure delivery in line with our plan. 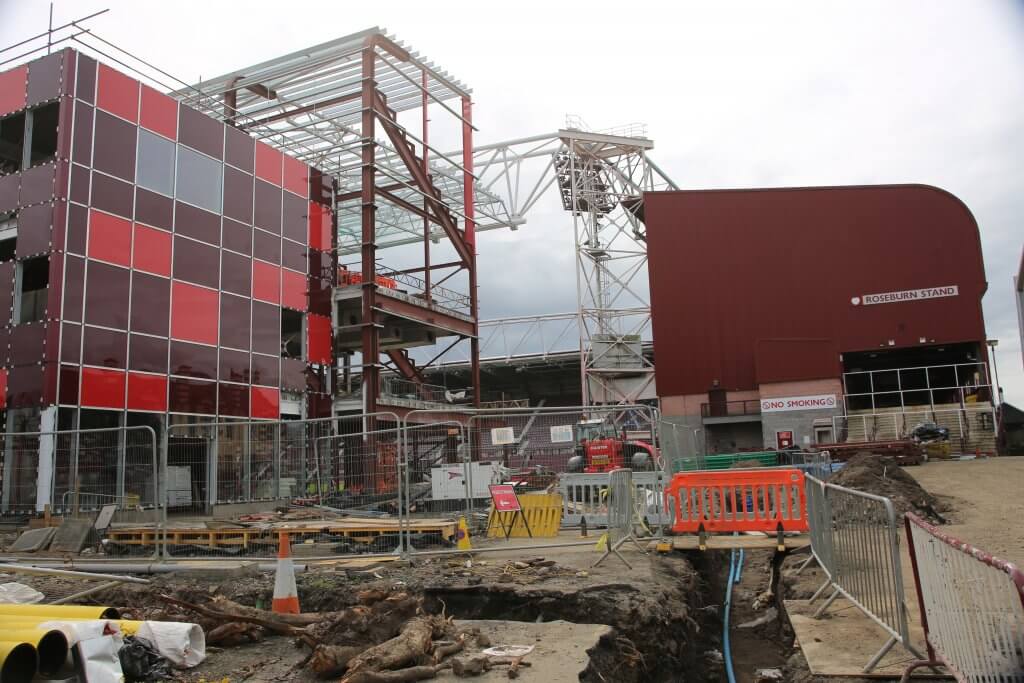 Shaping up (photo by Terry Murden)

“Unfortunately, the supplier did not escalate this and as a consequence our production slot was missed and the required shipping dates could not be met.

“By the time this came to my attention, there was nothing that could be done to expedite delivery.”

The off-the-park upheaval is being mirrored on the pitch, with a successor to Ian Cathro still to be named.

Former players Steven Pressley and Paul Hartley are thought to be on a shortlist under consideration by Mrs Budge and director of football Craig Levein, the list also understood to include current interim boss Jon Daly and Billy Davies.

An agreement has been reached for the transfer, pending a medical and the player being granted a work permit.

Ajax CT’s official website stated: “Coetzee will join Celtic on a permanent deal, subject to the defender receiving a work permit and completing a medical.

“Everyone at Ajax Cape Town is extremely proud to see one of our own take the next step in their football career and wishes Coetzee all the best in his future endeavours. Good luck and make us proud ‘Riva’.”

The 20-year old defender has 23 caps for his country and was at one point the youngest international in his country’s history.

Coetzee has been at Ajax CT for all of his professional career so far, having graduated from the club’s youth system.