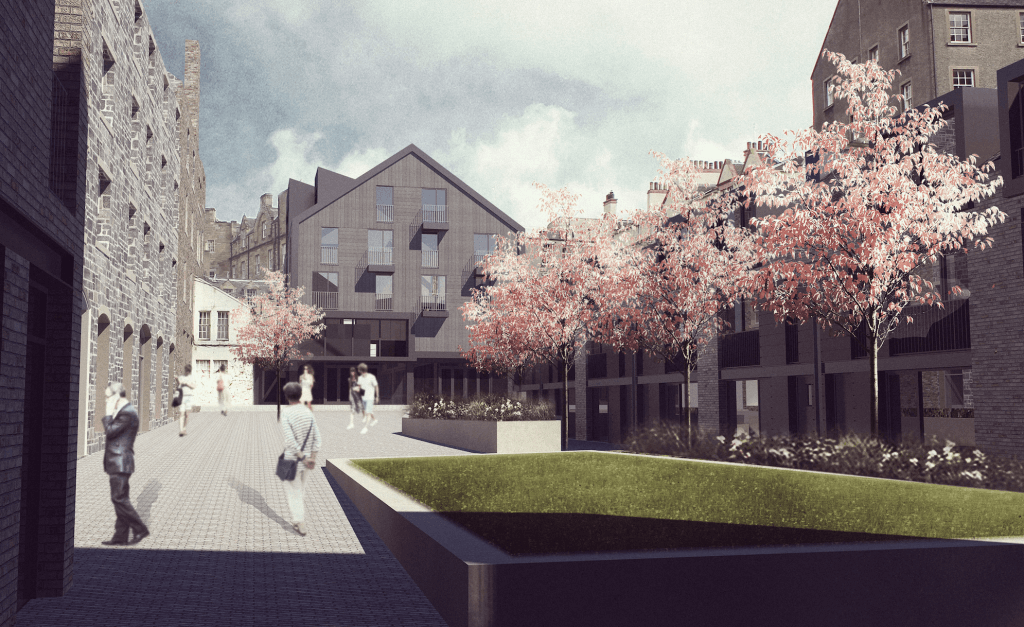 Plans to redevelop a series of long-derelict council properties in the shadow of Edinburgh Castle have taken a step forward.

Student accommodation provider Empiric is planning a 166-bed accommodation block for students in a £26.6 million development on King’s Stables Road.

The project, close to the Grassmarket, involves demolishing the existing buildings and will be part of a mixed use development of residential, retail and commercial by Peveril Securities.

It will include commercial – probably retail – units at ground level.

Peveril Securities also wants to build a hotel and a courtyard at the rear, possibly to include arts facilities. There has been speculation that Roomzzz Aparthotel plans to move to the development. 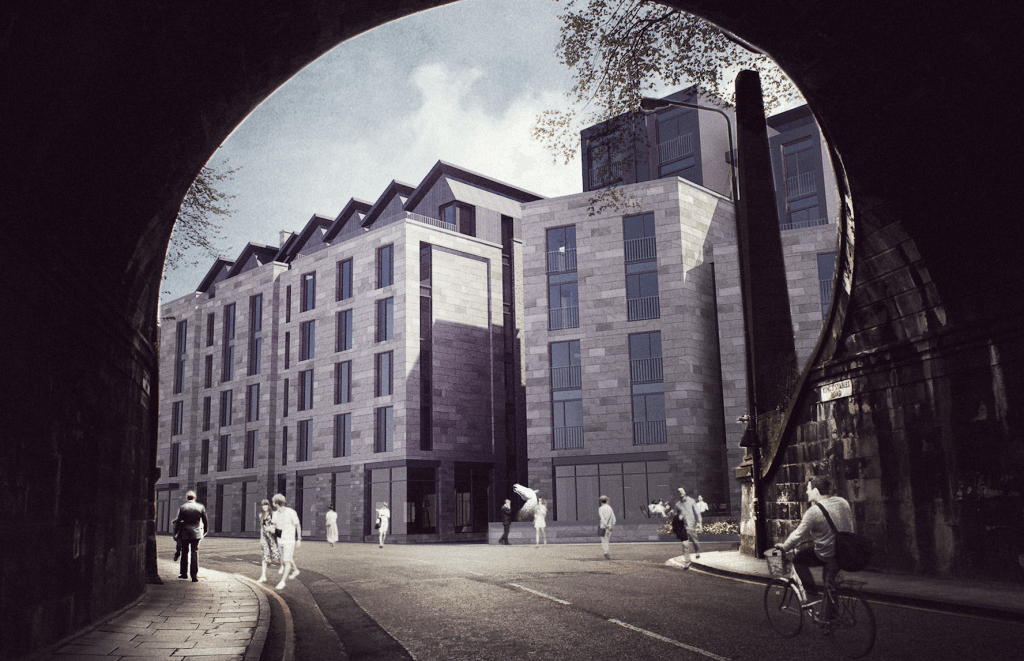 Scheme will have more homes

The scheme is planned for completion in time for the 2019/20 academic year.

Paul Hadaway, chief executive of Empiric Student Property, said: “We are very pleased to have made this acquisition in the heart of Edinburgh’s Old Town.”

Empiric has a growing footprint in Scotland. It struck a similar sized deal to buy a 241-bed property in St Andrews and a £9.6 million deal to acquire the freehold of a vacant office building near the University of Strathclyde’s John Anderson campus.

The investment house also snapped up the Ballet School development in Glasgow’s west end for £12m in March 2015.

One Comment to Empiric plans student flats in shadow of castle