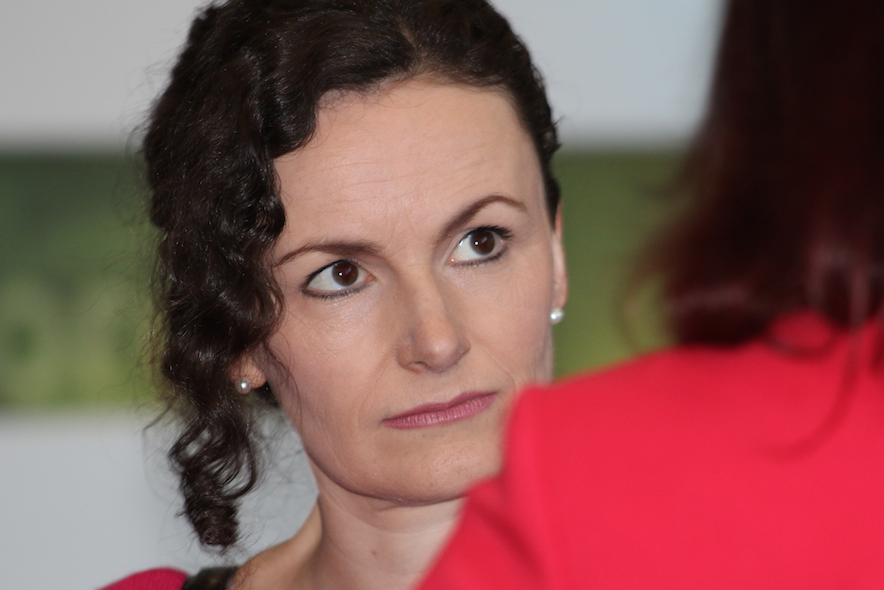 Lesley Eccles: leaves the board (photo by Terry Murden)

She is one of five directors to leave after the company was forced to hand over equity to its backers following the collapse of its merger with rival DraftKings.

The merger was intended to ease their financial pressures following a long legal battle to defend their operations.

Fellow co-founder Tom Griffiths – the company’s chief product officer – has also resigned from the board along with representatives of investors Pentech, NBC Sports Group and Shamrock, which led a $70 million funding round three years ago Shamrock’s Michael LaSalle remains on the board.

Fan Duel’s chief executive and co-founder Nigel Eccles now has a non-executive role, as does Ted Oberwager of KKR, which led the company’s $275m funding round two years ago.

The other two places have been retained by representatives of early investors Piton Capital and Comcast Ventures, which respectively led a $4m round in 2011 and $11m round in 2013.

FanDuel founders have seen their influence eroded to just 20% of the company, while Shamrock and KKR control 40%.