Dug out return after 5 years 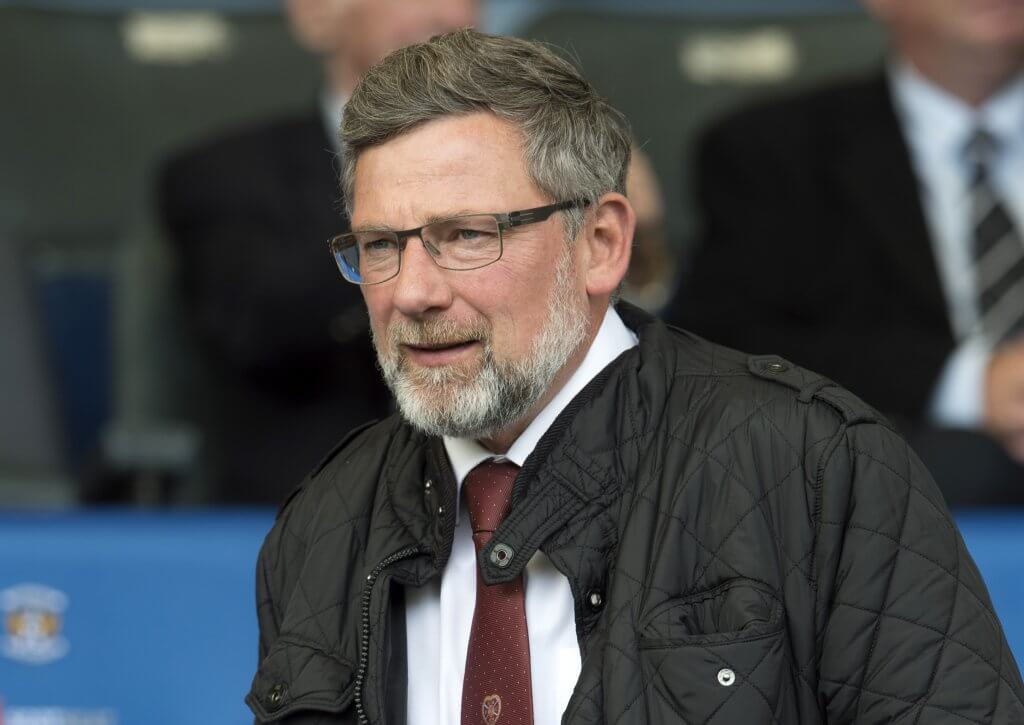 Craig Levein: Tynecastle director of football is back in the dug out for the first time in five years as manager of Hearts (pic: SNS Group).

Hearts have named Craig Levein as their new manager, the Tynecastle director of football returning to the dug out after an absence of five years.

The 52-year-old’s appointment on a three-year contract brings an end to a month-long search to find a successor to Ian Cathro, who was sacked just days before the start of the Jambos’ league campaign.

Former players Steven Pressley and Paul Hartley had been among those interviewed for the job along with former England boss Steve McClaren as the Jambos sought the right person to take reins following Cathro’s disastrous time in charge.

However, in a move that will surprise many, Levein who is also a club director, has been handed the task of steadying the Gorgie ship by owner Ann Budge.

“I am very pleased that, at the request of the board, Craig Levein has agreed to take on the role of first team manager,” she said.

“In deciding how best to move forward, the board took into account the fact that we are facing a unique set of circumstances this year, with the first match on our home ground not coming until three months into the season.

“Given this situation, we believed it was essential to call on experience. Against this backdrop, we drew up our selection criteria and invited a number of experienced managers/head coaches for interview.

“The candidates we interviewed were, without exception, first-class.

“However, as the interview process progressed, it became clear to the board that the ideal candidate was already with us. Not only does Craig satisfy all of our requirements, in terms of experience and personal attributes, he also offers continuity and stability.

“During a time of great change at the club, it is of paramount importance that we consolidate progress already made and learn from our experiences.”

Levein hasn’t managed since 2012 when he was sacked as Scotland manager. He has previously enjoyed a successful four-year period in charge of Hearts, guiding them to the group stages of the UEFA Cup after succeeding Jim Jefferies in 2000.

His return to the dugout will see a shake-up of the current coaching set-up at Hearts.

He will be assisted on the training ground by four first-team coaches – Jon Daly, Liam Fox, Austin MacPhee and Paul Gallacher – with Andy Kirk taking charge of the U20s.

“However, his focus and priorities will change. To enable Craig to focus fully on the football manager remit, some minor changes to roles, responsibilities and reporting lines will be implemented within the current coaching team set-up and within the youth academy structure.”