Cala ‘revives sale talk’ on back of solid figures 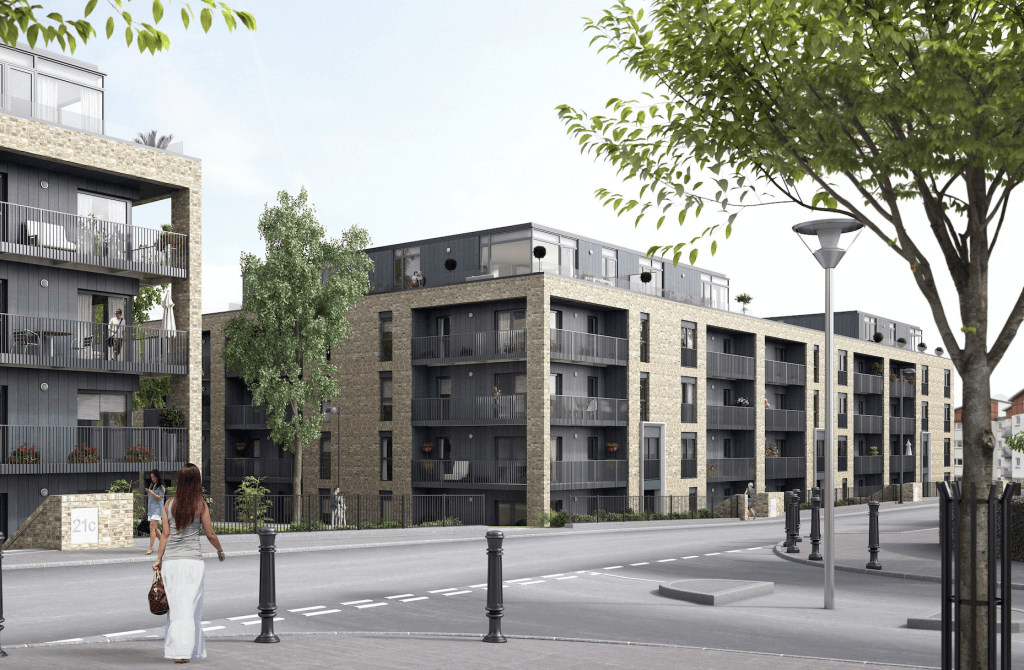 Housebuilder Cala Group is said to have appointed advisers to seek out buyers for the company.

Shareholders have asked Lazard, the investment bank, to look at prospective bidders interested in a £700 million deal.

The Edinburgh-based company was in talks last year with Evergrande, a Chinese property group.

According to Sky News, the revived sale process is at an early stage, although people close to Cala suggested that private equity firms, pension funds and some rival housebuilders were expected to look at it.

A stock market flotation remains an option if a trade sale does not materialise.

It has built a solid business in southern England with its range of homes focused on the mid-range to upper price bracket.

The company announced its fifth consecutive year of record profits, with annual revenue exceeding £700m for the first time.

It is involved in a number of prestige projects, including the conversion of the former Donaldson’s College in Edinburgh.

It has not commented on the prospective sale speculation.