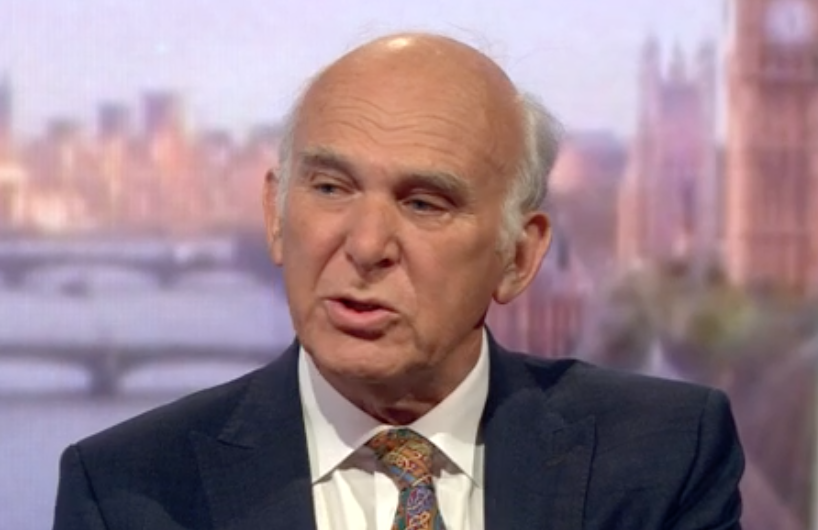 The Edinburgh and London co-headquartered bank, which fills funding gaps that enable large scale infrastructure projects to go ahead, will now be known as the Green Investment Group.

Mr Cable, who launched the Bank in 2012 during his time in the coalition government, warned its environmental mission is now “in danger of disappearing” and called for Parliament to ensure commitments to protect green investment in the UK are kept.

He said: “Selling off the Green Investment Bank is environmentally irresponsible and risks setting the UK back years in its efforts to tackle climate change.

“The Bank has done an extremely good job in supporting renewable energy, energy efficiency and low-carbon projects. It has managed to attract over £10bn of private investment in these sectors that would not otherwise have happened.

“At a time when business confidence is falling and the Conservatives are giving mixed signals on their commitment to the environment, this is the worst time to undermine investment in the green economy.

“The Green Investment Bank’s environmental mission is in danger of disappearing under the ownership of a private Australian bank whose track record does not inspire confidence.

“Sadly, this is another of the positive legacies of the Liberal Democrats in government that the Conservatives are now burying.

“Parliament must ensure that commitments to protect the Bank’s green objectives are fully honoured in both spirit and letter.”

Macquarie, however, has made commitments to invest new technologies such as electric vehicle charging, batteries and low-carbon heating.

It has vowed to invest £3bn over the next three years in accordance with the existing investment methodology.

Its new boss, Edward Northam, said: “We will continue to invest in what has been done to date such as offshore wind and energy from waste.

“But we also want to remain true to Macquarie’s pioneering spirit by supporting newer and emerging technologies.”

Lord Smith of Kelvin, chairman of the Green Investment Bank until the completion of the transaction, said that under Macquarie’s ownership, the business would have the support it needs “”to deliver a growing green impact, at home in the UK and now abroad.

“I’m confident that with this support the Green Investment Bank, nurtured so well through its early years by the UK Government, will go on to bigger and better things.”