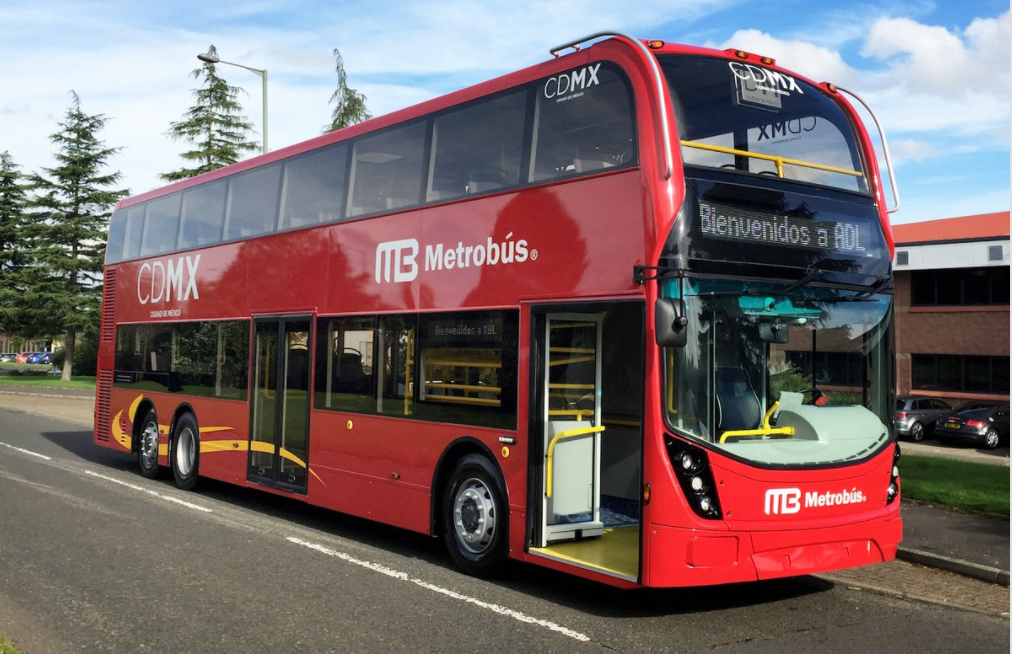 Bus builder Alexander Dennis is to benefit from a £1.7 billion package of support for exporters unveiled by the UK government.

The company will receive £44m to build 90 red double-decker buses for Mexico at its plants in Falkirk and Guildford.

Falkirk will construct the bodies of the low-emission buses, supporting 1,000 jobs, and the chassis will be made at the firm’s base in Surrey where it has 320 employees.

The UK Export Finance deal will help more than 130 companies and is being promoted as a post-Brexit supporter of overseas trade.

Alexander Dennis is one of nine Scottish-based companies that have received a combined £85m of the total given in financial backing since UK Export Finance was created last summer as part of the UK government’s Department for International Trade.

After leaving the European Union, Britain will be able to strike free trade deals with countries across the globe, something the Government argues will be a boon for British firms.

Prime Minister Theresa May, who will visit Alexander Dennis Guildford plant today, said: “We are building a truly global Britain by helping UK companies win multi-million pound contracts to export their products across the globe, and supporting high-value jobs here in this country.

“Since last summer, the Government has provided over £1.7bn of backing for contracts for goods and services and will continue to maximise investment in the UK and seek exciting new opportunities ahead.

“From exporting iconic red double-decker buses to Mexico, cutting-edge MRI systems to Australia or rail equipment to Bangkok, each one is an example of a great British success story and shows the UK is leading the way as a great, global trading nation.”

“As a global double-decker leader with fleets of our vehicles across the world, we see the positive impact these vehicles can have in improving the transport infrastructure, congestion and air quality in the world’s busiest cities.

“Our ability to offer finance from UK Export Finance in Mexican Pesos was a significant benefit to our buyer, helping us win this major contract.”