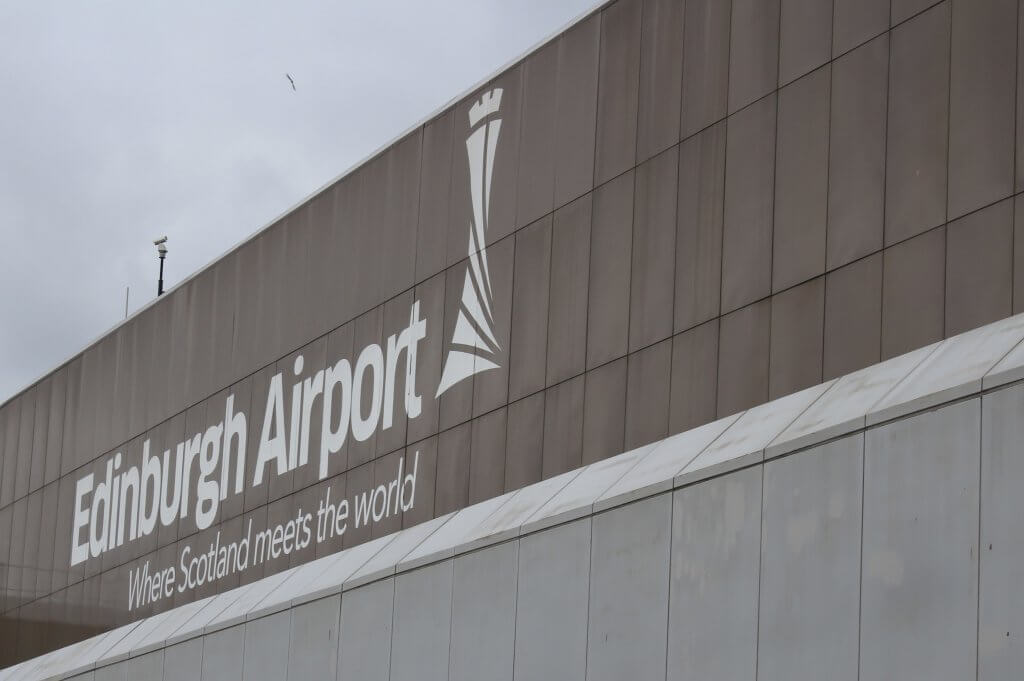 Chief Executive of Edinburgh Airport Gordon Dewar said: “It was only in July 2013 when we had our first million passenger month, so these latest figures demonstrate the phenomenal growth that we have achieved.

“The summer months are always busy but these figures show that Edinburgh Airport is becoming more popular, especially with international visitors who want to come and experience what Scotland has to offer.

Amanda McMillan, managing director, said: “To record our busiest ever month in 51 years of operation is a significant achievement.

“We’ve set new passenger-number records in each month so far this year and our strong performance in 2017 is a result of our continued efforts to offer customers more choice through extra seats to popular routes and new destinations such as the new twice-weekly Ryanair service to Zadar launched last month.

“August is already proving busy thanks to large-scale events such as the return this week of the Piping Live festival and the World Pipe Band Championships.”

Aberdeen managing director Carol Benzie said: “We believe that the modest return to growth being demonstrated in both domestic and international traffic mirrors the slowly growing confidence in the region.

“We are delighted that this change in outlook coincides with the completion of phase 1 of the terminal transformation, although phases 2 and 3 involve works inside the existing terminal, so we urge our regular passengers to be patient during these further major construction works.”