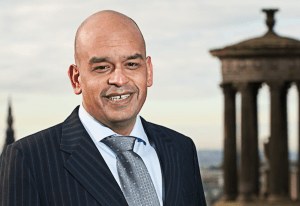 Six entrepreneurs have won a share of £25,000 in start-up funding from the first ever PropTech Innovation Challenge.

The panel decided that all six short-listed entrepreneurs – Omer Panni, Chris Boyd, Ananda Prasanna, Jordan Reid, Andrew MacLaren, and Bartosz Soltowski – should share the prize money, ranging from £2,500 up to £8,800.

A panel of judges and enablers has also extended support to the finalists, offering access to business networks and mentoring opportunities.

Mr Rasul, a Strathclyde graduate himself, is a former member of the BBC’s online Dragons’ Den. He said: “It’s been hugely exciting to discover the sheer depth of entrepreneurial talent that the University of Strathclyde has to offer.

“In fact, the panel was so impressed by the quality of presentations displayed throughout the final that they decided all were well deserved winners and should share the money.

“That’s not a cop out. It’s simply a reflection of how uniformly strong the pitches all were and how rigorous and assuredly conveyed their ideas proved to be.”

He added: “We hope that the competition has given them a significant boost, inspiring them to greater achievements, and lending them the confidence and extra support that will help them to realise their ambitions.”

Fiona Ireland, head of enterprise at the University of Strathclyde said: “We’ve seen some fantastic examples of high-performing technology that we believe will solve genuine challenges in the property sector.”

Scots aged 14 to 20 are being offered the chance to meet Scottish entrepreneur and co-founder of 4J Studios, Chris van der Kuyl.

It is part of VentureJam 2017, the official youth strand of Venturefest Scotland, the national innovation summit to be held in Glasgow.

Now in its third year, VentureJam 2017 will host 40 young ‘hipsters, hackers and hustlers’ as they take part in the ‘Energy Innovation Challenge’ at an immersive ‘hackathon-style’ weekend at Glasgow Science Centre from 18 to 20 August.

At the event, teams of young people will explore radical ideas that could improve lives whilst supporting the Scottish Government’s ambitious vision for the future energy system in Scotland to 2050, as laid down in the draft Scottish Energy Strategy.

Organised by Glasgow City of Science and Innovation and Young Scot, the ‘Jam’ will be supported by inspirational mentors from the world of television, gaming, product design and digital media as well as top entrepreneurship experts and energy gurus, to help guide the young people through the challenge developing innovative ideas that will disrupt the energy market.

At the end of the two and half day workshop, two teams with the best ideas for reducing energy use or promoting positive energy behaviours will go head to head, Dragons’ Den-style, to pitch their ideas at Venturefest Scotland on 20 September.

Entry is open to all Scots aged 14 to 20 who are interested in working in teams to create new ideas (products, games or even interactive art installations) and reimagine the possibilities of how we live our lives and our relationship with energy.

Venturejam is looking for a diverse, lively group of young people aged 14-20 from across Scotland with a range of interests from the arts and music (the hipsters!) to science and gaming (the hackers!) as well as wannabe entrepreneurs (the hustlers!). Application forms are available on both the Young Scot and Glasgow City of Science and Innovation websites. 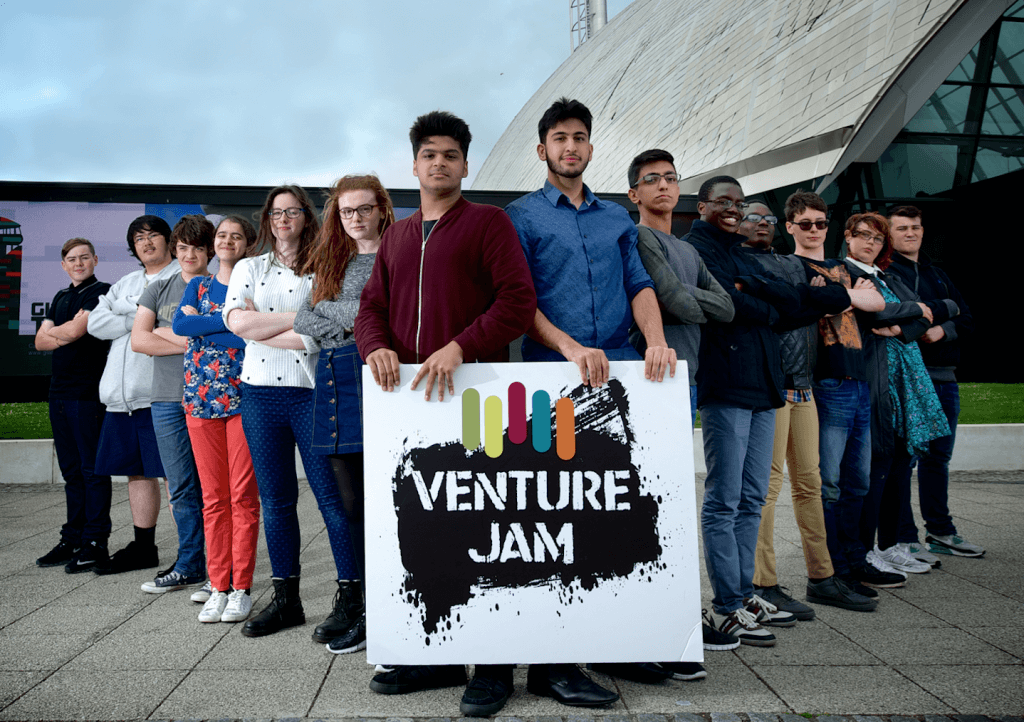 He said: “Scotland’s future belongs to our young people and VentureJam is a really exciting opportunity for them to try and address the issue of how they can re-purpose existing products and tech and develop new disruptive ways of using energy more sustainably. I look forward to meeting the winning team and hopefully inspire these young people in the future.”

Scottish Business Secretary Paul Wheelhouse said: “New ideas are crucial to the success of our long term energy strategy. We already generate more than half of Scotland’s electricity demand from renewable sources, but we must do more to build a truly integrated energy system that meets our power, transport and heat needs now and into the future.

“Rapidly evolving new technology has already played an important role in our success so far, but there is much still to do. That’s why I am excited by Venturejam 2017, where young people with vision, enthusiasm and commitment, will come together to generate ideas to support us to meet the energy challenges of the future.”