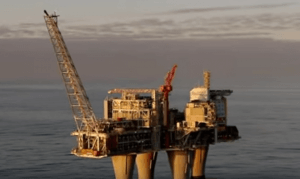 It also urged Opec members to to help cut global oversupply which has held back prices.

Speaking in Russia the Saudi Energy Minister Khalid al-Falih said Opec and non-Opec partners were committed to extending their existing deal to cut output by 1.8 million barrels per day beyond March 2018 if necessary.

He said his country would limit crude oil exports at 6.6 million barrels per day in August, almost 1 million bpd below levels a year ago.

Russian Energy Minister Alexander Novak said an additional 200,000 barrels per day of oil could be removed from the market.