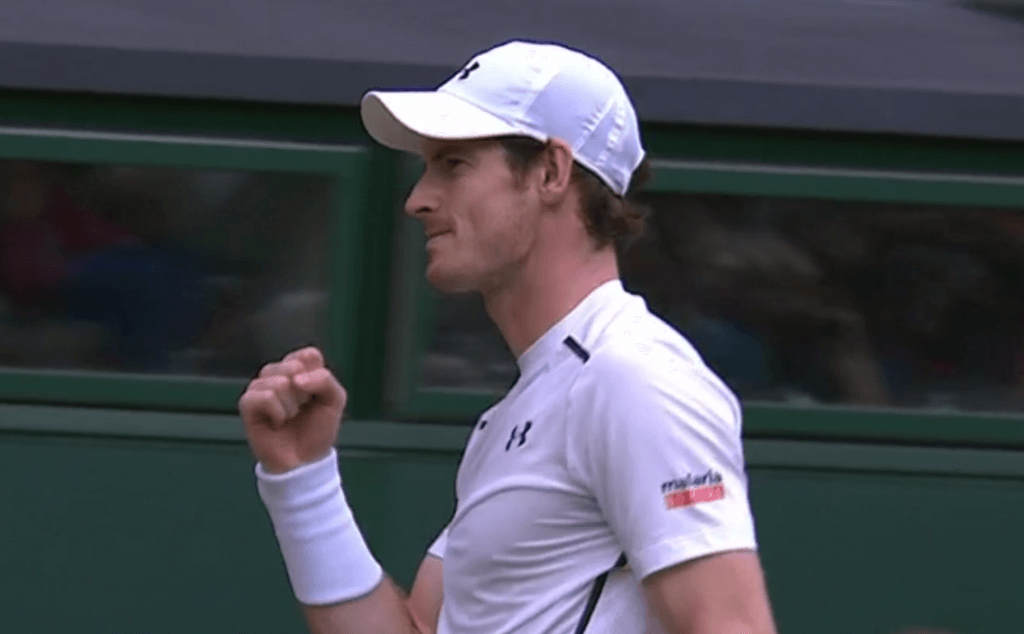 Defending Wimbledon champion Andy Murray dispelled concerns over his hip injury with a comfortable straight-sets win over Alexander Bublik in the first round.

Although the Scot’s preparations had been hampered by the injury, the world No. 1 swept aside his Kazakhstan opponent 6-1 6-4 6-2 on Centre Court.

“I thought I did pretty well for the first match,” he said. “With the adrenaline, it helps numb some pain that you might have and I moved well.”

Murray will now face Germany’s Dustin Brown – the man who beat Rafael Nadal in 2015 – in the second round.

Fifth seed Stan Wawrinka was the victim of the biggest shock on the opening day, the 32-year-old knocked out by Daniil Medvedev 6-4 3-6 6-4 6-1, the Russian making his first appearance in the tournament.

There were no such problems for Rafael Nadal who launched his bid for a third Wimbledon crown with a comfortable win over John Millman.

British women’s No. 1 Johanna Konta defeated Hsieh Su-Wei in straight sets in the first round.

Sixth seed Konta registered a 6-2 6-2 win over the player who beat her at the French Open in May.

Progress into the second round was also secured by Heather Watson and Aljaz Bedene.

British No. 2 Watson overcame Belgium’s Maryna Zanevska 6-1 7-6 (7-5), while Bedene overcame 21st seed Ivo Karlovic from Croatia in a five-set thriller that lasted for over four hours.

It wasn’t such a good day for Laura Robson, who tumbled out in straight sets to Brazil’s Beatriz Haddad Maia.