Miller Homes said to be in £600m takeover talks 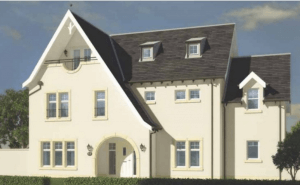 Miller Homes is believed to be in talks over a takeover deal that would value the Edinburgh-based housebuilder at more than £600 million.

GSO pulled out of a £450 million flotation of Miller in 2014, citing uncertain markets at the time. It had planned to raise £140m but the board was unanimous in the decision to call it off. It said it would review the situation “within months” but there has been no hint of the company reviving plans for an IPO.

Chief executive Chris Endsor said the group had achieved its 2017 operating margin target of 18% a year ahead of plan. Operating profit rose above £100m for the first time, at £103m.