Demand for rare whisky is soaring with enthusiasts spending more than twice as much as last year for highly-desirable malts.

The value sold at auction passed £2m in each of the last three months alone, according to new data released by whisky specialist Rare Whisky 101.

Over that quarter the secondary market for rare Scotch malt whisky has achieved its highest ever average price per bottle of £286.

The figures point to another very strong six months’ performance for the UK’s secondary rare whisky market, when RW101’s half year report is published this summer.

Whisky investment analyst and co-founder of the company, Andy Simpson said: “Any question as to whether the recent increases in the rare whisky market would begin to plateau can, for now, be summarily dismissed.

“Even we wondered whether the market could continue to expand at such levels, following another record breaking year in 2016. The performance of Scotch malt whisky at auction over the past three months has been nothing short of phenomenal.

“The growing popularity of online auctions, combined with recent moves by traditional rare whisky retailers to set up their own auction sites, continues to drive demand.  By joining the secondary market sector, these “bricks n mortar” retailers have finally realised that they can’t afford to lose rare whisky customers to the auction market.

“Anecdotally we have seen growing demand from North America and Asia over recent times.   We have also experienced a dramatic increase in enquiries from Asian and USA professional buyers looking to set up new supply agreements to capitalise on this dynamically growing market.” 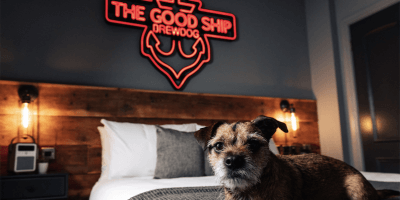 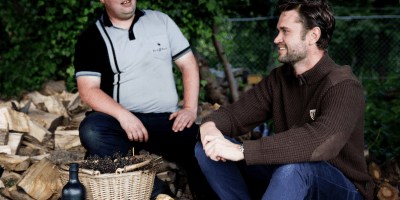