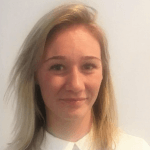 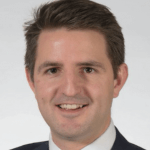 Eilidh Grant joins the retail team as a senior surveyor and will be based in the firm’s Edinburgh office, while David Reid has been appointed an associate director in the advisory & transaction services team in Glasgow.

Previously based at CWM Retail Property Advisors in central London, Ms Grant spent four years in the lease advisory team, progressing from graduate to senior surveyor during her time there.

In her new role she will be working alongside Kevin Sims, Euan McGonigle and Chris Humphrey.

He spent more than five years at James Barr, having advised across all sectors of the commercial property market at both firms.