Staycationers give Highlands a tourism boost 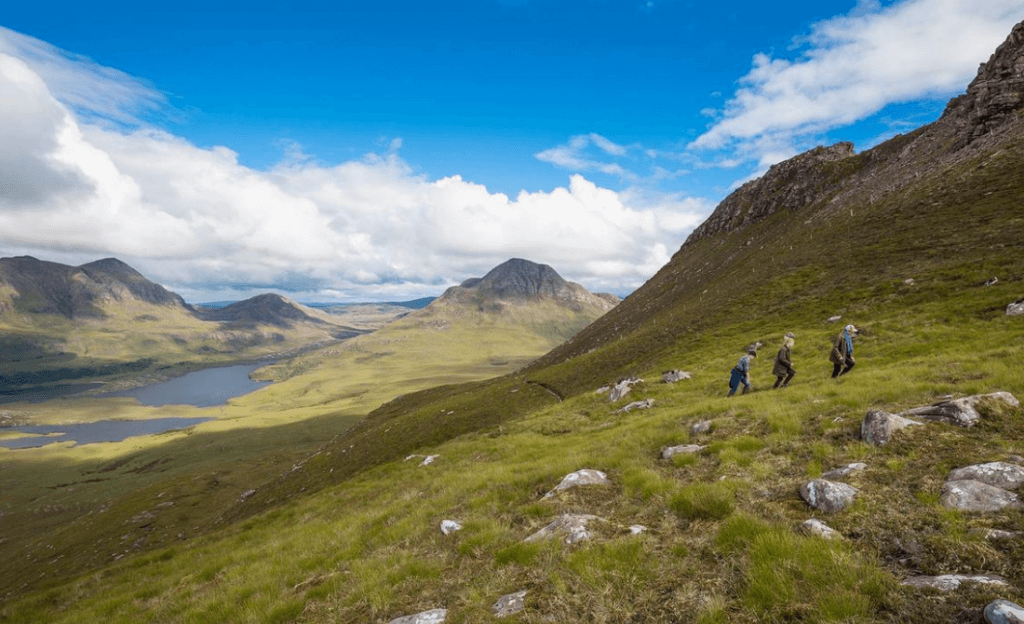 Tourism businesses in the Scottish Highlands are anticipating a summer boost after the region rose up the list of destinations for British holidaymakers.

It has moved from ninth to sixth in a holiday listing and is in the top five of regions for those seeking a rural experience.

The data commissioned by hotel chain Travelodge reveals that 55% of British adults will be holidaying in Britain over the next few months, although is a drop on the number of ‘staycationers’ last year.

Topping the holiday location is Cornwall with Devon, Lake District, London and North Wales making the top five. Edinburgh slipped back one place.

The holiday index, based on a survey of 3,000 British adults for the past seven years, shows the number of Britons holidaying falling from 58% last year.

It also revealed that this year Britons are spending £130 less on their summer getaway, with the average spend being £599.80 compared to £729.80 in 2016. This still equates to a collective spend of £17 billion.

A third of those surveyed will take a rural break this summer and the top destinations include the Lake District, Scottish Highlands, Norfolk Broads, Yorkshire Dales and Peak District.

Twenty seven per cent of adults are taking a city break this summer with London, Edinburgh, Bath, York and Oxford being holidaymaker’s top destinations.

More than a third (38%) are taking a multiple location break as part of their main UK holiday and combining a coastal break with either a rural or city break.

Just over half (55%) are holidaying at home this year because it is ‘too expensive’ to go abroad and a Staycation break offers better value for money.

Over a third (36%) of adults also stated that they want to holiday at home this year in a bid to support the British economy as a result of Brexit.

A quarter (25%) of Britons reported that an annual holiday is one thing that they refuse to cut back on.