A quick-fire double from Leigh Griffiths in the final five minutes looked to have snatched the points until Kane grabbed an equaliser three minutes into stoppage time.

Trailing to Alex Oxlade-Chamberlain’s opener, Scotland were poised to be left empty handed from this must-win encounter until Griffiths unleashed a 25 yard rocket from a free-kick to open his international account.

Minutes later the Celtic striker repeated the trick with another curling shot from a similar position.

Hampden was still bouncing when a failure to clear from an England free-kick saw Kane pick up a lob from substitute Raheem Sterling on the left and pounce from six yards.

It was heartbreak for the Scots who must now win all their remaining fixtures to have any hope of qualifying for Russia next year.

England remain unbeaten in qualifiers since 2009.

The game was open-ended and evenly balanced until Oxlade-Chamberlain came off the bench to break the deadlock 20 minutes from time.

The Arsenal player, who had been on the field for just a few minutes as a replacement for Marcus Rashford, jinked past several Scottish defenders to score form 18 yards with a left foot strike.

Scotland began the second half as they did the first with some good attacking play, but they failed to capitalise on goal-scoring opportunities, Robertson in particular firing over from 20 yards. England then hit the post when an effort was deflected.

Scotland, playing with a changed system, going with three centre-backs to counteract England’s threat through their full-backs, pressed in the early stages. They forced four corners in the first quarter of an hour, lifting the crowd with some good interlinking play.

There was an early setback for the hosts when Scott Brown was booked for a sliding tackle on Dele Alli after just two minutes. He was lucky to see out the match after another foul on the same player after 72 minutes.

Leigh Griffiths had the first shot on goal, but it was Scotland’s only attempt on target in the first period as England shook off their early uncertainty and began to dominate.

Kane fluffed an opportunity from six yards, lifting his shot over the bar.

But he was handed a second chance when Craig Gordon rushed out of his goal and headed the ball to the Tottenham striker whose lob was cleared off the line by Kieran Tierney. Gordon then redeemed himself by deflecting Marcus Rashford’s follow-up for a corner.

With Scotland beginning to lose possession and sit back, the defence had to soak up waves of England attacks. Charlie Mulgrew put in a good shift with valuable interceptions.

James McArthur came on for James Morrison who took a knock in the opening minutes.

Scorer Leigh Griffiths was delighted with his first international goals but was deflated by the result.

“Feels like a defeat to be honest,” he told Sky Sports. “We put so much into the game. Listen, we knew we were going to be under the cosh a lot of the game, England are a great team, but we knew if we had chances we’d score goals.

“To score two goals in quick succession that late in the game we knew we just had to see the game out. It was a poor pass from one of us, three on one in attack, they put the ball in the box and it is a great finish from Harry Kane, that’s what he does week in, week out.”

He added: “Every time I put on the jersey I want to score goals but most important thing was trying to get three points. I just try to do my best for the team and ultimately it is not three points but it could be a massive point in the end.

“Joe Hart gave me a little bit of space on his left-hand side. I tried to put the ball in that corner, thankfully I did. The second one, as soon as I put it around the wall I knew it was in, Hart couldn’t get there. It’s two great moments for myself but in the end it feels like a defeat.”

Speaking about having victory snatched from the team, Scotland coach Gordon Strachan said: “That would have probably been the best result ever in my career.

“In terms of getting the most out of each other as a group that was phenomenal.

“No matter what anyone thinks of us as players and where we are, nobody, nobody can question our personality, character and drive. That was outstanding. 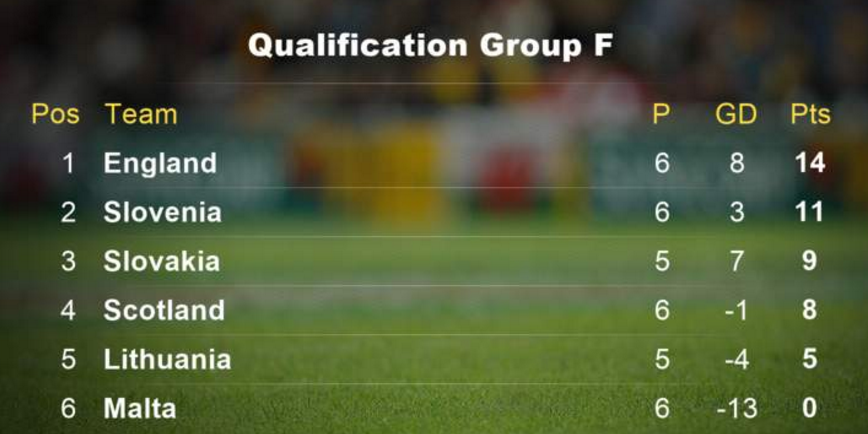 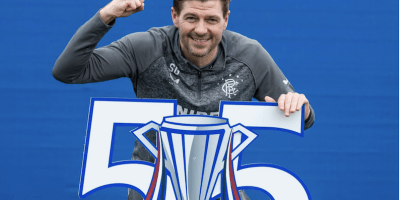