Refocus puts Braveheart back in profit

Braveheart Investment Group has seen a turnaround in fortunes, partly due to the sale of one of its portfolio companies.

It has made further investments in Paraytec and Kirkstall and a new strategic investment in Gyrometric.

“It is likely that headline revenue will decline in the first half of next year on a relative basis due to the exceptional nature of some of the revenue and realisation gains made this year, but we expect to report a continuing improvement in overall shareholder value.” 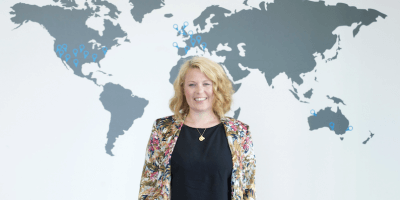