Clow steps up at Bancon Homes 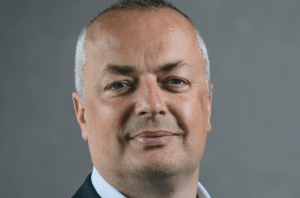 The company is poised to double the number of homes sold in the coming year after selling 54 units last year for £18million.

Group chief executive John Irvine said “I am delighted to make such a strong appointment to this important role. Allan has accumulated significant sector experience and has already made a positive impact on the homes business.”

Mr Clow joined Bancon from CHAP Holdings in 2015, where he also held the role of group finance director.

Prior to this, he worked in similar roles for Superglass Holdings and Havelock Europa.

Commenting on his appointment, Mr Clow said: “It is an exciting time to be picking up the reins and I’m looking forward to the challenge.”