Holyrood may get power to derail Brexit bill 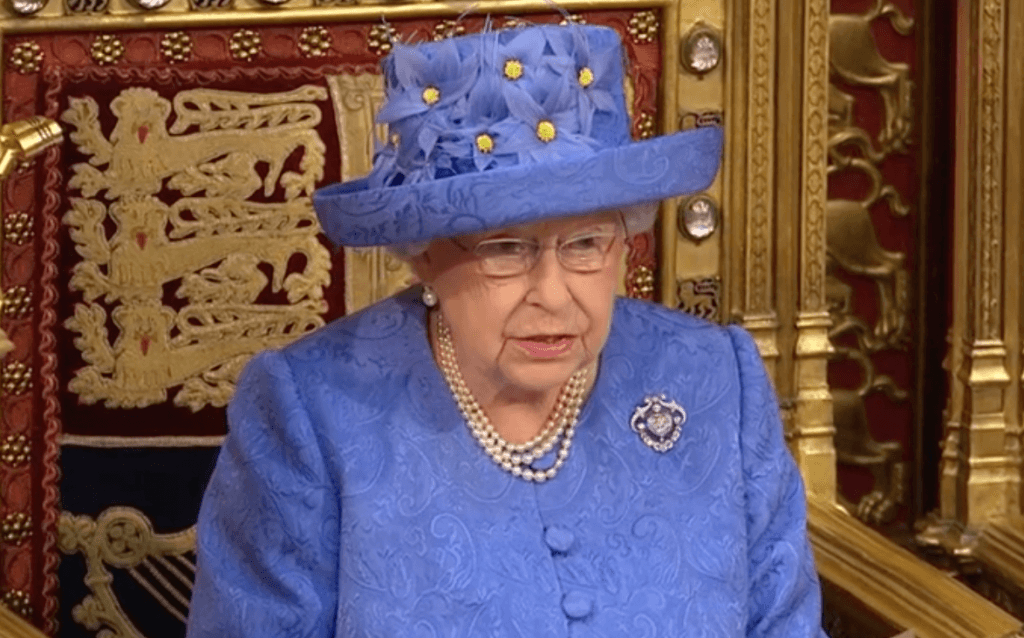 Theresa May has confirmed that the devolved assemblies will get a vote on the Brexit bill which was the centrepiece of the Queen’s Speech.

It would give MSPs at Holyrood an opportunity to oppose key features of the Great Repeal Bill, which will transfer EU legislation into UK law.

However, the devolved administrations are unlikely to have the power to block the legislation. Amid some confusion over where authority on aspects of the bill lies, Mrs May admitted that the Scottish Parliament may be required to sign off on the Brexit Bill.

This would be done through a Legislative Consent Motion (LCM) which allows Westminster to pass legislation on a devolved issue.

A Downing Street spokesman admitted there was not a “definitive answer” to the question of whether Holyrood had the power to block the Great Repeal Bill.

The Scottish Government’s Brexit minister Michael Russell called for the UK Government to share the details of the repeal bill with Scottish ministers “as soon as possible”.

He raised concerns that repatriated powers could first go to Westminster as part of a “transitional arrangement” before discussions with devolved administrations.

“There can be absolutely no question of the UK Government attempting to reserve powers in devolved areas and the Scottish Government would not recommend the Scottish Parliament consents to such proposals,” he said.

Brexit issues dominated the legislative programme outlined in today’s Queen’s Speech, while other plans such as capping energy prices were dropped.

Of 27 bills, eight relate to Brexit and its implications for key industries.

There are measures on trade and immigration but a number of Conservative party manifesto plans have either been dropped or delayed after the party lost its majority in the Commons.

Proposals to axe the winter fuel allowance for well-off pensioners and scrap the triple lock on pensions have been axed.

The set-piece statement, however, came amid continuing talks with the Democratic Unionists about supporting Mrs May’s government and whether she will be able to command the support the House.

Labour leader Jeremy Corbyn said it was a “threadbare legislative programme from a government that has lost its majority and apparently run out of ideas altogether”.

The government has scrapped plans to introduce an energy price cap for customers which had met a wave of opposition from large power firms.

Mrs May vowed in April to intervene in the “broken” energy market and introduce a cap to knock £100 a year off seven million household energy bills.

The Queen’s Speech merely refers to the government being “committed to extending the price protection” to customers poor value tariffs.

There was no mention of a price cap on expensive standard variable energy tariffs – the most common rate paid by households as Mrs May had spoken of during the election campaign.

The Big Six firms – Scottish Power, SSE, British Gas, EDF, Npower and E.ON ­– have been united in their opposition to a price cap. They argued a price cap would mean lower investment, less competition, which would lead to higher prices.

The bill will ensure: