UK rises in green league as others fall away 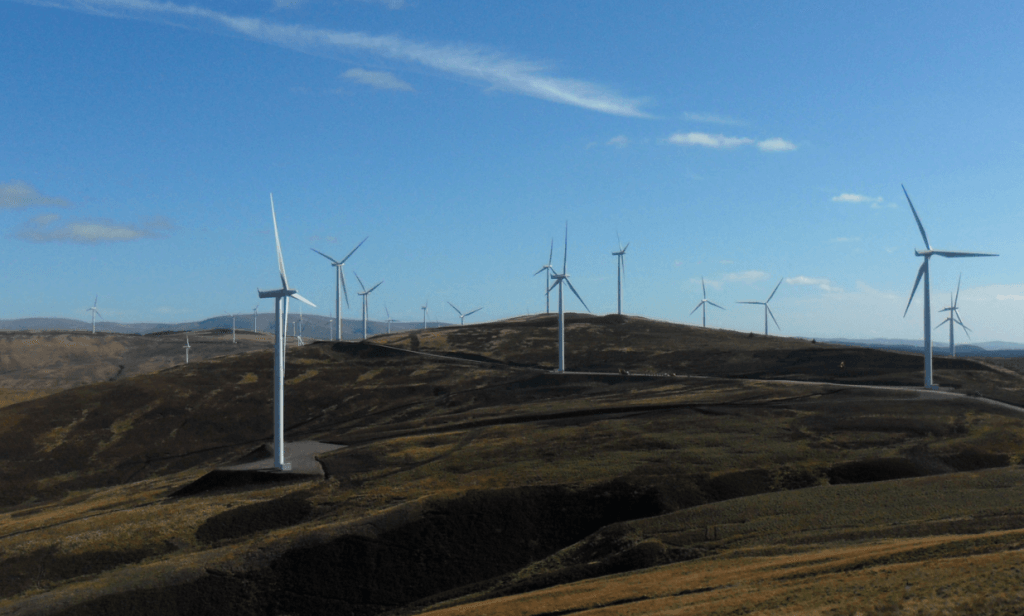 Britain is back in the top 10 of most attractive countries for renewable energy investment but mainly because other countries are cancelling major projects.

Despite rising four places in the latest ranking, Britain continues to be clouded in uncertainty for investors because of subsidy cuts and a lingering lack of clarity around targets.

In EY’s Renewable energy country attractiveness index (RECAI), Britain fell from 4th in 2013 to 14th last October as it fell behind schedule to meet its 2020 EU renewables target.

Ben Warren, EY’s head of energy corporate finance, said: “The UK’s reappearance in the RECAI top 10 is the result of other countries falling away – notably Brazil which cancelled a wind and solar auction in December – rather than any particularly encouraging resurgence.

“The UK continues to underwhelm investors who are waiting to see if future UK policy will support and encourage the renewable energy industry towards a subsidy-free environment, where consumers can benefit from the UK’s excellent natural resources for renewable energy.

“Investors are still waiting for clarity around the post-Brexit landscape. Question marks linger around renewable energy targets, subsidies and connections with mainland power markets. Unfortunately, the likelihood of getting complete answers to those questions before the UK exits the EU are slim.”

In April the UK kicked off the second round of renewable energy auctions for Contracts for Difference (CfD) subsidies. The Government plans to allocate £730m of annual funding over three rounds, including £290m in the current round.

Mr Warren added: “The CfD funding allocation is relatively modest and there is continued uncertainty around the outcome of the mechanism. In the absence of a buoyant CfD regime it’s difficult to see how the UK can force its way back among the front runners for renewable energy investment.”