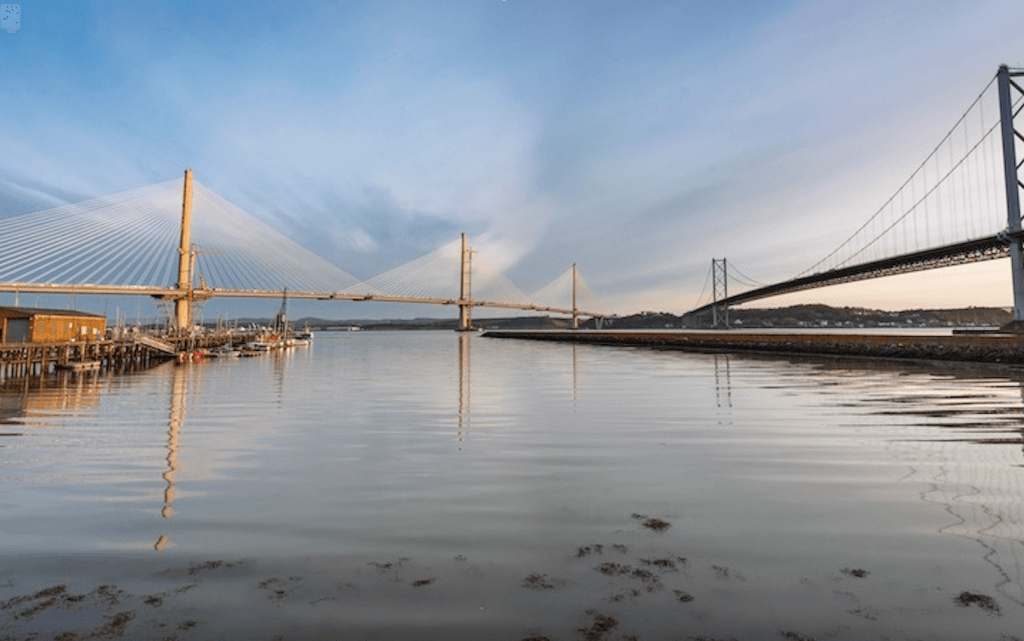 The redevelopment of Port Edgar Marina will take a major step forward with the appointment of Buzzworks to run a new restaurant overlooking the bridges from the South Queensferry shoreline.

It will be the first outlet in the east for Buzzworks Holdings, which manages nine venues in Scotland employing 400 staff.

nd a turnover of more than £15 million in the last financial year.

The family-run business founded by Kenny, Colin and Alison Blair, is expected to open in South Queensferry before the end of the year after an extensive fit out programme and will create around 60 jobs.

The creation of the restaurant marks a milestone for operators Port Edgar Holdings, which took over the running of the marina from Edinburgh Council’s leisure division in April 2014.

The company has been redeveloping the site, refurbishing ancillary buildings, demolishing derelict structures to create more parking spaces, and dredging the harbour so it can take larger vessels and make the marina less dependent on the tide.

The restaurant will be located above the marina’s newly refurbished retail space, Bosuns Locker.

Russell Aitken, the marina’s managing director, said: “Port Edgar has a rich and varied history and we’re making sure that it has an exciting future ahead of it.

“Over the past year, we’ve secured the future of the marina as a sailing destination by dredging the harbour, bringing in a mobile crane, and improving the security, lighting and access to the slipway for boat handling.

“We’re putting Port Edgar on the map as a tourist destination by opening up the marina to a much wider audience.  Visitors can now enjoy the spectacular views across the Firth of Forth that myself and other sailors have done for so many years.”

Kenny Blair, Buzzworks Holdings MD, said: “This is another ambitious step forward in our continued growth strategy as we branch out from the west of Scotland.”

Lying between the Forth Road Bridge and the new Queensferry Crossing, Port Edgar has berths for about 300 boats and is home to a yacht club, a rowing club, several cruise boat operators and is home to Scotland’s largest water sports centre.

Port Edgar traces its roots back to 1810 when a pier was erected on the site, with King George IV landing at the harbour in 1822 during a visit to the Earl of Hopetoun.

It served as a naval base during both World Wars and was taken over when the Royal Navy left in 1978 by Lothian Regional Council, before passing into the hands of Edinburgh Council during local government reorganisation in 1996.

The marina’s name is believed to derive from King Edgar Aetheling, who fled from the Normans and is thought to have landed on the site in 1068 to seek refuge at the court of King Malcolm III. Edgar’s sister, Princess Margaret, later married Malcolm III.