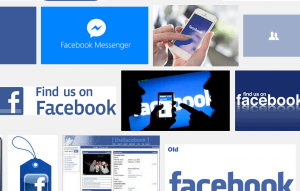 Facebook has taken steps to crack down on fake news by deleting thousands of suspect accounts.

The social network has responded to concerns and threats of penalties by introducing technology to better identify accounts that spread spam or false information.

Germany has threatened to impose financial penalties on social media sites of up to €50m (£42m).

Facebook’s response comes a month ahead of the UK General Election and other elections which have been susceptible to the phenomenon.

The company has also become concerned that it could undermine advertisers’ confidence, although it reported a sharp increase in turnover last week.

The company has provided the following advice to help users spot fake news: