Tory leader hopes 'obsession' is over

Davidson: voters have ‘had enough’ of nationalism

Scottish Tory leader Ruth Davidson told an audience in London tonight that the people of Scotland have “had enough” of promises that nationalism would make a difference.

She said that she hoped the “decades-long obsession” with the constitution was coming to an end.

“After ten years of the SNP Government, there is an undoubted sense that people have rather had enough,” she told a meeting of the Orwell Foundation in London.

“They include parents who have begun to notice that while these constitutional contortions have kept us all hugely occupied, their children’s education has been getting steadily worse and worse.

“And that, perhaps, is the greatest rebuke against nationalism. It’s that it doesn’t actually make the trains run on time. Only good governance will do that.”

Ms Davidson added: “My hope is that, in Scotland, our decades-long obsession with the constitution may soon be coming to an end – and we can start using the enormous powers of our parliament to improve the actual fabric of our country.”

In a speech examining the concepts of nationalism and patriotism she objected to the view that in Scotland, political nationalism has introduced the idea that only one side of the constitutional divide can be the authentic voice of “the people of Scotland,” adding, “that only it has the right to be heard. That other voices are, by their nature, illegitimate and phoney.

“As Billy Connolly said “I love Scotland. But I hate the way nationalists think they own the place.” 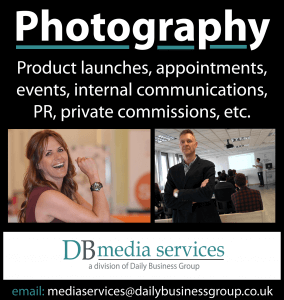 Ms Davidson said: “The easy thing would be to suggest that Scotland is divided between nationalists on the one hand, and patriots on the other.”

Her comments drew criticism from Scottish Labour General Election campaign manager James Kelly who said: “What an embarrassment Ruth Davidson is. This is the  leader who turned our political debate into a shouting match about flags rather than the issues people care about.

” At every turn Ruth Davidson has put the narrow British nationalism of the Tories ahead of what’s best for the people of this country.

“Davidson and Nicola Sturgeon are both blinded by flags and it is working families who lose out. There is an alternative to the extreme nationalism of the Tories and the independence obsession of the SNP. 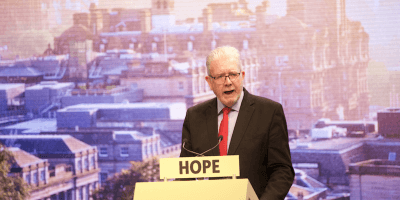 One Comment to Davidson: voters have ‘had enough’ of nationalism