The firm reported a marginal slowdown in its corporate and commercial property practices during the middle of 2016.

It has since returned to growth, boosted by a series of client wins including the Scottish Government, Glasgow City Council, Disclosure Scotland and the National Galleries Scotland.

During the period it completed two mergers – with Jeffrey Aitken and ADLP – and made a number of senior hires, including the appointment of John Brett from Aberdeen Asset Management as chief executive to head up Anderson Strathern Asset Management.

Murray McCall, recently re-appointed as managing partner, said: “We are pleased to have weathered some of the political uncertainty last year and produced a very steady set of numbers in the circumstances.”

He said 2016 was an “important year” for Anderson Strathern, with significant investment in people, mergers and lateral hires, technology and a major rebranding exercise.

“At our half-year point, we’re up on the previous year so we’re encouraged to see the growth coming through.”

It also set up an advocacy and legal opinions unit headed up by Robert Carr, who recently retired as chairman after 12 years in the role. Bruce Farquhar succeeds him. 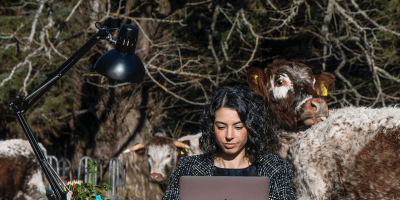