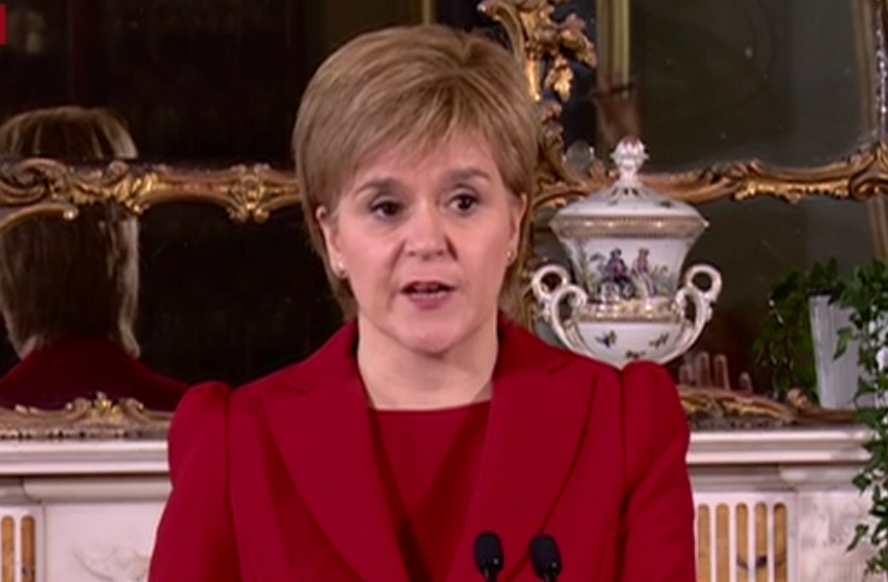 First Minister Nicola Sturgeon received a boost to her independence plan from Spanish foreign minister Alfonso Dastis who said his country would not veto Scotland re-joining the EU after Brexit.

Mr Dastis’s comments at the weekend appeared to be a reversal of Spain’s longstanding opposition on the issue because of fears of stoking calls for separatism at home.

Ms Sturgeon wants an independent Scotland to re-join the EU after the rest of the UK leaves.

Spain had previously said it would block such a move as it does not wish to encourage calls for similar action in the Catalonia region.

But asked this week by the Observer whether Spain would veto a Scottish application to re-join the EU, Mr Dastis said: “No, we wouldn’t.”

He added: “We don’t want it [Scottish independence] to happen. But if it happens legally and constitutionally, we would not block it.

“We don’t encourage the breakup of any member states, because we think the future goes in a different direction.”

However, he said Scotland would have to go through the full application process to rejoin, which could take years.

A more immediate issue for Ms Sturgeon is that recent polls suggest that demand for independence is softening and that more Scots want the same EU deal as the rest of Britain.

The SNP called Mr Dastis’s comments as a “significant intervention”, adding to comments by Lord Kerr, who wrote Article 50, that an independent Scotland would see “a very swift accession negotiation” and that Scotland would “be in very fast”.

SNP MP Stephen Gethins said: “This is a significant intervention by Spain’s foreign minister which confirms what other Spanish politicians have said previously.

“We can be now absolutely clear – there is no intention of a ‘Spanish veto’ over Scotland’s EU membership.

“This is just the latest indication from a senior European diplomat that an independent Scotland would be welcomed into the EU, after Lord Kerr this week said that we’d be in ‘very fast’.

“EU countries want to be constructive with Scotland and will respect the democratic will of the Scottish people if we choose to be independent.”