French operator in for franchise 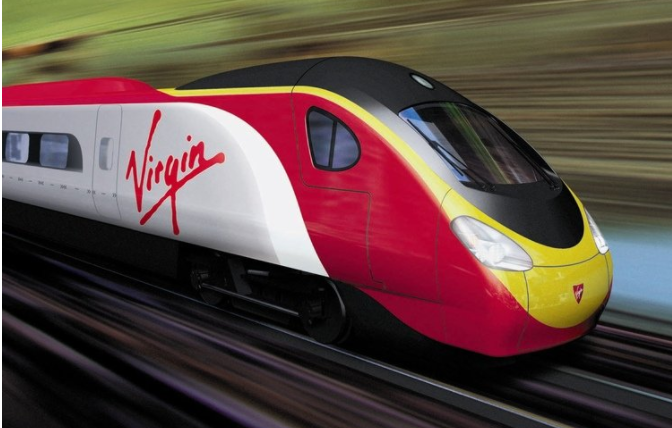 The Government has announced franchise will run from 2019 and will include current West Coast services and the first few years of operation of High Speed 2 services.

Stagecoach has a 50% share in the bid vehicle, with a 30% share held by SNCF and the remaining 20% owned by Virgin.  It is envisaged that services under a successful bid would carry the Virgin brand.

Martin Griffiths, chief executive of Stagecoach Group, said: “This creates a powerful world-class partnership, bringing together the team which has transformed inter-city rail travel in the UK with the most recognised and capable high speed operator in Europe.

“The new franchise has an important role to play in delivering the improvements and space on our railway that can support our communities and economy. Together, we have a very strong track record of working effectively with other rail partners and infrastructure providers, as well as using cutting edge technology to achieve a step change in customer service.”

Patrick McCall, Virgin Trains co-chairman said: “I’m delighted that SNCF has come on board, and together we will put forward what we hope is the winning bid for the next West Coast, and first HS2, franchise. We’ve just celebrated twenty years of Virgin Trains and this news puts us in the best possible position to make it thirty.

“We’ve always focussed on customers throughout our history, introducing many UK firsts such as tilting trains, automatic compensation for delays, M-Ticketing and free films and TV on-board via our BEAM service.

“We’re thrilled about the prospect of continuing and improving this record of innovation with the UK’s first long distance high speed network, as well as with our friends and communities along the West Coast.”

Guillaume Pepy, chairman and CEO of SNCF said: “This is a very exciting development for SNCF. We are world leaders in high speed rail. SNCF has a long-standing commitment to working in partnership with British companies, using their local knowledge and sharing our expertise and experience.

“Today, we are delighted to announce this next step in our commitment to UK rail, working with partners who have demonstrated their own expertise in long distance rail services and are highly regarded in the industry.

“We appreciate Stagecoach’s widespread expertise across a variety of transport modes and Virgin’s reputation for its renowned customer experience. In partnership, we will deliver a successful HS2 service for the UK.”

Virgin, Stagecoach and SNCF have already worked together on the first stage of the West Coast Partnership bid, the “expression of Interest”, which was submitted yesterday. The partners will now prepare for the “invitation to tender” which is expected to be issued by the end of the year.