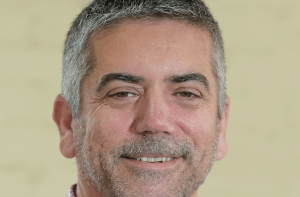 One of Edinburgh’s oldest companies will create 13 jobs when it relocates its offices later this year.

The Scottish Braille Press, a UK provider of accessible media, is moving to bigger premises in Gorgie.

The company has seen total income rise above more than £3 million for the first time, compared to £1m in 2005.

It currently employs 86 staff, about half of whom have some form of disability.

Speaking about the move, manager, John Donaldson, said: “This is a very exciting time for the Scottish Braille Press, marking a significant new chapter in its history as a provider of accessible formats for visually impaired people.”

Mr Donaldson said: “In the past ten years we have helped more and more companies to meet the needs of their visually impaired customers by providing correspondence or documents in braille, audio and large print.

“Our output has now reached a point where we need a larger premises to facilitate the growth of our workforce.”

The Scottish Braille Press was established in 1890 as a printing department of the Royal Blind School, in Craigmillar Park, to provide meaningful employment for pupils.