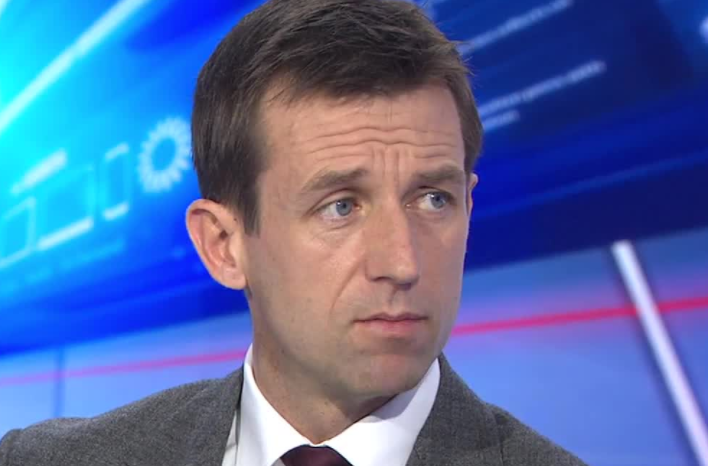 Former Scotland international Neil McCann (above) has been named Dundee’s interim manager, saying it was “too good an opportunity to turn down.”

McCann, 42, who began his career at Dens Park, will be tasked with saving the club’s top-flight status following a run of seven defeats which cost Paul Hartley his job.

He said: “I enjoyed the job I was in at Sky but this opportunity was too good to turn down.

“We are in a poor position at the minute but equally we are not far off Kilmarnock. It’s important that we get this squad, which is absolutely good enough, heading in the right direction.

“It is up to me and the staff to come up with a plan to prove we shouldn’t be in this position. And I am massively confident. The guys have been close to winning games but haven’t been able to get that win.

He has just five games to pull off the escape from relegation with the club second bottom of the Premiership.

Dundee’s next fixture is away on 29 April to Motherwell, who are one place and two points above them.

The 11th placed club faces a two-legged play-off with a club from the Championship, which could be city rivals Dundee United.

Hartley was sacked on Easter Monday after three years in charge.

As a player McCann helped Dundee reach the Scottish League Cup final in season 1996. He moved to Hearts, Rangers, Southampton and Falkirk, before returning briefly to Dens in 2011.

He had a coaching spell at Dunfermline Athletic and has worked as a pundit for Sky Sports.