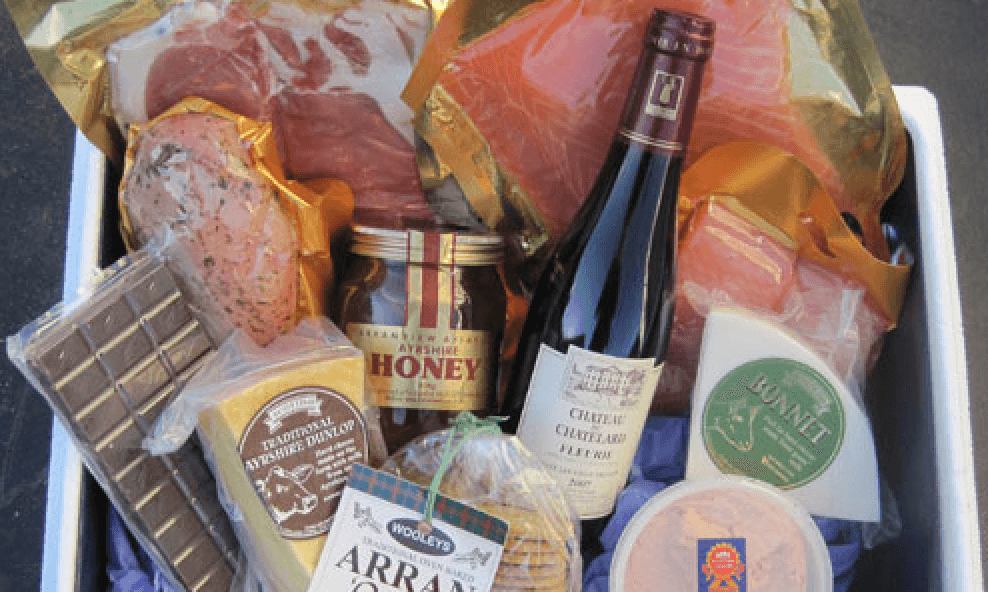 Scottish food and drink companies exports to North America have reached £1 billion, it was announced today as a number of new deals were confirmed.

The First Minister welcomed the news as it was also confirmed that a number of companies have secured new orders in the US.

Associated Seafoods, Eden Mill Distillery and Mara Seaweed are among those which have secured contracts worth £8.3 million with supermarkets and restaurants across the US.

Scottish food and drink companies have been showcasing their products to more than 100 North American buyers and industry influencers in New York.

Nicola Sturgeon said: “Scotland’s food and drink sector remains one of our strongest export markets and the latest figures show how important North American business is to our producers.

“The news that Scottish business is thriving and securing multi-million pound contracts is fantastic, and it is especially encouraging to see so many independent businesses doing so well.

“The links between Scotland and the USA have always been strong, and today’s announcement shows that they will continue for years to come.”

• Associated Seafoods, which predicts its North American business to grow to £4-5 million over next 18 months, with opportunities in Canada progressing.
• Eden Mill Distillery, which began exports of its craft gins in August 2016, predicts £1.4 million worth of gin exports to the US over the next three years.
• Orkney Smoked cheddar has been launched with distributor partner Atalanta forecasting returns over next three years of £1.6 million.
• Mara forecasts its newly-launched Mara Seaweed Butter will bring in an additional £300,000 of business by the end of 2017, with a further £500,000 from food service in 2018. Mara is confident that this, along with the launch of its existing seasoning range into the US retail sector and online later this Spring, will see Mara’s export sales to the US grow by an additional 300% in 2017.
• Scottish cheddar brand Mull of Kintyre, produced by First Milk, was the fastest growing cheddar in the US last year currently available in 33 US retailers.
• LoSalt is now sold in over 1,400 stores across USA, with annual sales growth of over 11%.
• Mackays, maker of marmalades, preserves and curds sees sales in the US growing at nearly 11% – beating the category average of 1.8% growth. It has also recently secured a deal with Atalanta for its chutneys.
• Craft Brewers Innis & Gunn, which has won two Queens Awards for International Export, will reach a national distribution footprint this year and should see retail sales exceeding £6m.
• The Scottish Salmon Company has seen US sales double in the first three months of 2017.