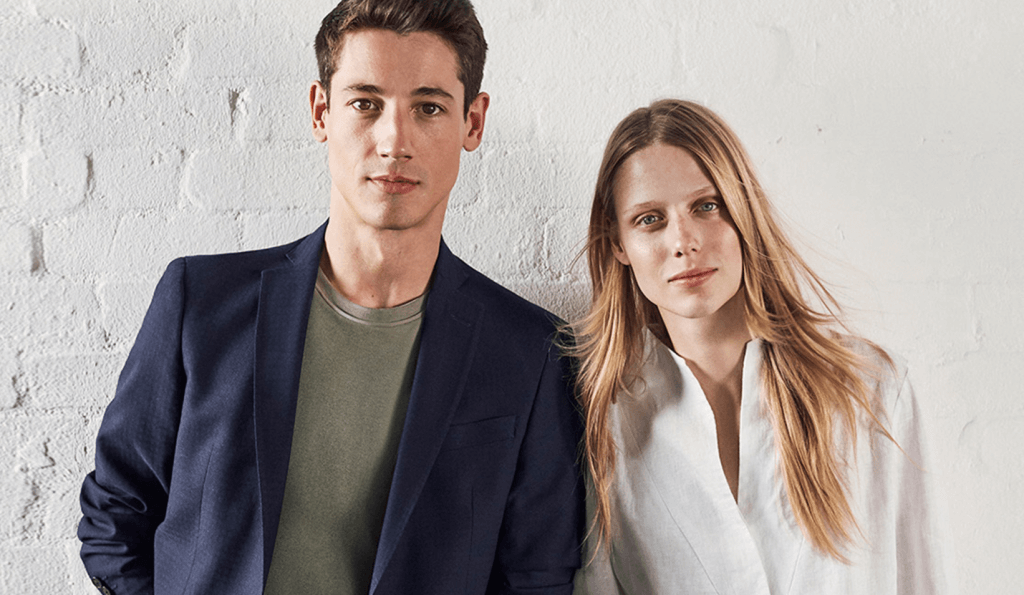 Jaeger, the loss-making fashion chain, is the latest high street icon to collapse into administration.

The company has 46 stores, 63 concessions and a head office in London, employing 680 staff. It is continuing to trade while a buyer is sought.

AlixPartners has been appointed to wind up the business after failed attempts to sell it for £30 million by private equity owner Better Capital.

Better Capital acquired the brand for £19.5m in 2012,  and two years later invested a further £7.5m. It has continued to pour money into the business, but it has struggled under difficult conditions for High Street fashion retailers in recent years.

No buyer has emerged, though it has been linked to Edinburgh Woollen Mill which has bought a number of failed chains, including parts of Austin Reed.

A statement issued by AlixPartners said Jaeger was “unable to attract suitable offers despite a lengthy and well-publicised sales process.”

It was popular with actresses in the 1950s and 1960s, with a customer clientele that included Marilyn Monroe and Twiggy.

But it has suffered from intense competition on the High Street and falling sales, partly a result of losing direction and not understanding its current customers, say analysts.

Jaeger was founded in 1884, and the name will be valuable to anyone able to revive its fortunes.