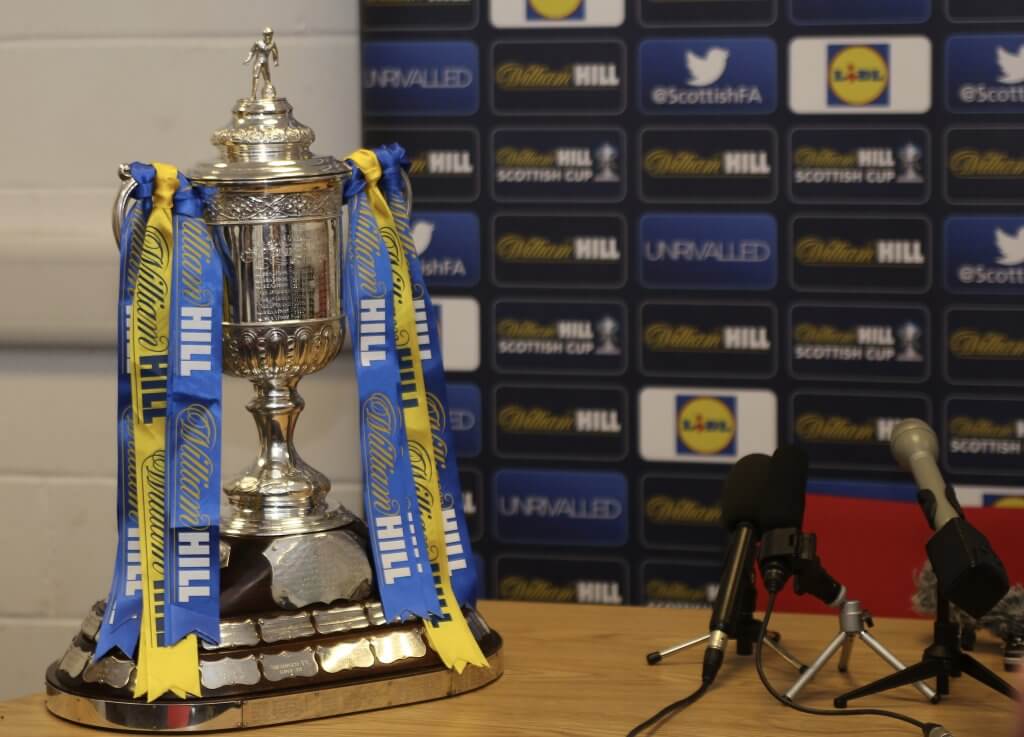 Celtic took another step towards the treble with a victory that was easier than the scoreline suggested.

Pedro Caixinha threatened to disrupt the Champions’ progress and break their unbeaten record but his side failed to make any impression on their rivals.

A year on from Rangers’ defeating Celtic at the same stage of the competition they looked a much more bedraggled outfit and unable to cope with Celtic’s quick passing game.

Brendan Rodgers also won the tactical game. Celtic employed a diamond formation and were able to weave their way through Rangers’ three lines at the back, in midfield and up-front.

Rangers’ managed to restrict Celtic’s goal-scoring opportunities but their forward trio of Kenny Miller, Joe Garner and Martyn Waghorn offered few goal threats of their own until the final quarter of the match when Miller twice came close and Waghorn had a chance with a diving header.

The Ibrox men also struggled to retain possession, giving the ball away too often and it was no surprise when Celtic took an early lead.

The opening goal on 11 minutes came from a sweetly stuck shot by Callum McGregor that left Rangers keeper Wes Foderingham rooted on his line.

Scott Sinclair added a second from the penalty spot on 51 minutes that all but killed the game as a contest.

McGregor was replaced by Tom Rogic for the last quarter of an hour and the Australian was denied by the post from making it three in the final minute. James Forrest replaced Patrick Roberts for the final 10 minutes.