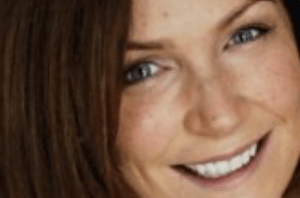 She will become the first female to head the organisation when she takes on the top role next year.

Current director Hugh Aitken leaves next April and Ms Black – who currently runs the Hampshire-based consultancy Interactive Partners – will take up the deputy role initially on a part-time basis.

Ms Black, 45, worked for UBS and Goldman Sachs and set up Interactive Partners in 2012.

Born and raised in Scotland, Ms Black graduated from Aberdeen University with a Masters in economic history and political science.

She spent 20 years in client facing, sales roles within the financial industry, specialising in electronic trading in the financial markets for institutional and hedge fund clients.

She has a strong background in regulation, product development, marketing, PR and event organisation.

Mr Aitken was appointed in early 2015 and has played a low key role in Scottish affairs, making few public comments compared to his predecessor Iain McMillan.

In a letter to CBI members, Mr Aitken said: “Tracy’s experience will be invaluable as the CBI prepares to tackle the economic and political challenges facing businesses across Scotland as we face Brexit, a likely General Election, and the prospect of another referendum on Scotland’s future.”

“She joins an office that is well-equipped to meet those challenges head-on. The CBI Scotland team has already been strengthened by the appointments of assistant regional director for policy Katie Dash and senior policy executive Gregor Scotland.” 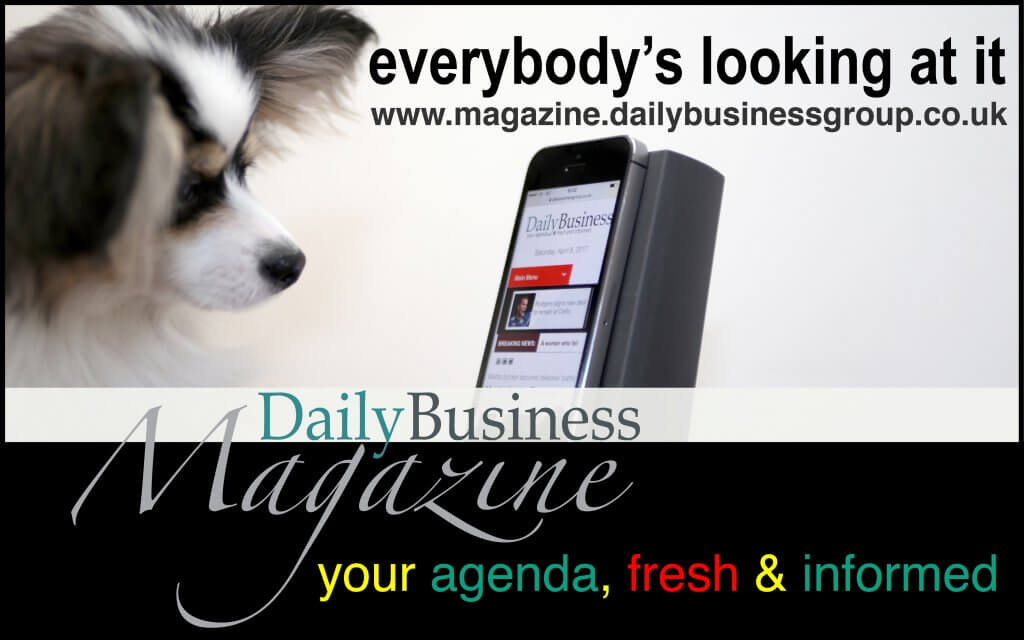