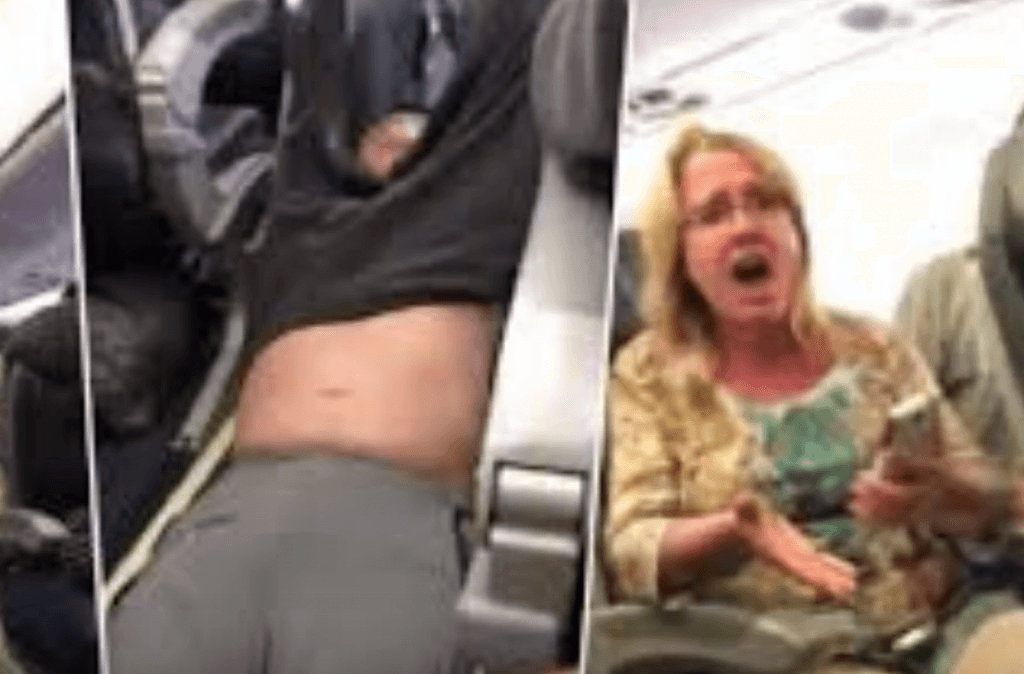 The alarming sight of a passenger being forced from his seat on a United Airlines plane and then dragged down the aisle by his arms came just weeks after its chief executive won a “communicator of the year” award.

Oscar Munoz received the honour from PR Week for his efforts to “better engage with employees and customers,” according to a press release.

The incident, shown widely on social media, happened after United overbooked and wanted four passengers to volunteer to give up their seats for personnel that needed to be at work the next day.

The man who took the much-viewed video on YouTube said: “No one volunteered, so United decided to choose for us.

“They chose an Asian doctor and his wife. The doctor needed to work at the hospital the next day, so he refused to volunteer.”

Mr Munoz published an open letter to United’s 82,000 employees on Monday night, applauding them for going “above and beyond” amid the uproar over the passenger who was taken off Flight 3411 on Sunday.

“While I deeply regret this situation arose, I also emphatically stand behind all of you, and I want to commend you for continuing to go above and beyond to ensure we fly right,” Munoz’s letter read.

The CEO stopped short of apologising to the 69 year-old passenger. 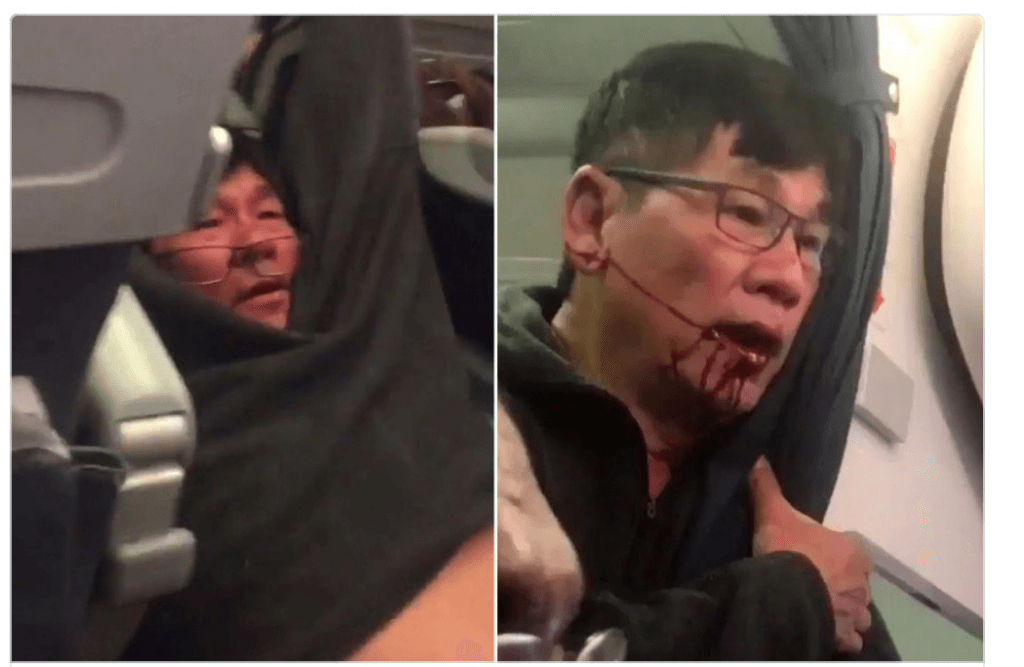 United Airlines has since apologised, saying that one of the security officers involved in the incident has been placed on leave pending an investigation.

The airline went on to explain that it needed seats for extra staff and had asked for volunteers to take a later flight.

None came forward so they followed their “involuntary denial of boarding process” which critics have said didn’t appear to work out well.