Biggest retail transaction in Perth since 2015 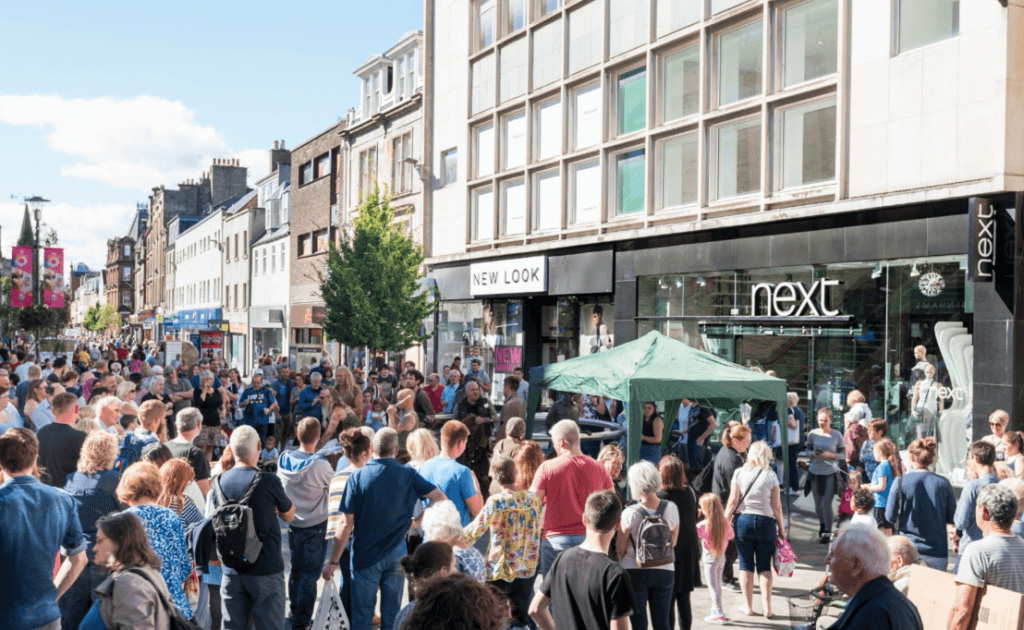 One of the premier blocks in Perth has changed hands in the biggest retail property transaction in the city since September 2015.

In a £5.9 million deal, the units in the High Street have been acquired by a private overseas investor. The selling price reflects a net initial yield of 8%.

The 50,994-sq.-ft. building consists of four storeys and was substantially redeveloped in 2011, making its two units among the best retail outlets on the city’s central thoroughfare.

Its tenants are fashion retailers Next and New Look, which represent 98% of the building’s income.

The deal, engineered by Knight Frank, comes shortly after figures from the agent showed that, in 2016, nearly two-thirds of investment in Scottish commercial property came from international money – £1.17 billion of a total £1.78 billion. A significant proportion of the figure is thought to have been from private investors.

Douglas Binnie, senior capital markets surveyor at the firm, said: “International investors continue to be the main drivers of activity in the Scottish commercial property market.

“While they were previously only looking at prime assets in the central belt, and Aberdeen prior to the downturn, they are now searching beyond for opportunities – particularly where more generous income returns are available.

“An 8% yield represents a significant discount compared to many other parts of the UK outside of London, underlining what Scotland has to offer.

“Although Edinburgh, more than any other location, has been a popular source for overseas investment, we would expect to see more deals conclude beyond the capital in the next few months, as investors chase income in a stubbornly low interest rate environment.”