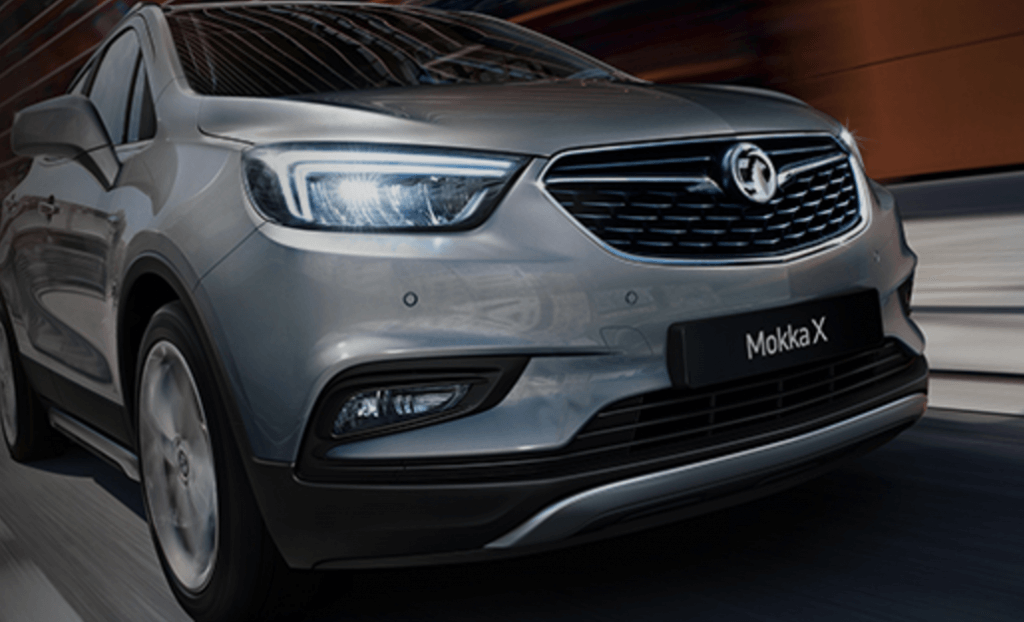 Car manufacturer Vauxhall is terminating its sponsorship of the home nations football teams after next year’s World Cup.

The company has been the lead sponsor of the England, Scotland, Wales and Northern Ireland teams since 2011 and said it had proved “extremely successful in delivering its original targeted strategic objectives.”

However, it said it will be changing its marketing campaigns to focus on models such as the Crossland X SUV and the Insignia Grand Sport.

Its decision comes just days after it received a takeover over from the owner of French car maker Peugeot.

The company was the first to take up lead sponsorship for all four football associations and said it would consider other ways in which it may retain these links.

The Scottish FA said it would be seeking a new main sponsor that was in the best interests of Scottish football.

Stewart Regan, Scottish FA chief executive, said: “The Scottish FA has enjoyed a fantastic relationship with Vauxhall over the last six years in their role as lead sponsor of the Scotland, England, Wales and Northern Ireland national teams.

“We wish to extend our sincere thanks to Vauxhall for the valuable support and investment we have received and we look forward to continuing that positive relationship as we enter the final year of our sponsorship agreement.

“We will consider all the options open to us as we commence the process of seeking a new title sponsor that is in the best interests of Scottish football.”

Sport No Comments » Print this News
Why are Scots taxpayers subsidising a $4.8bn company? Previous News
Next News BBC forced to spend more outside London