US stocks fell amid rising tensions in Asia after North Korea fired four ballistic missiles into the sea.

President Donald Trump’s ccusation that his predecessor Barack Obama had his phone tapped led to fears that the row could distract him from his tax cutting agenda which has driven shares since his inauguration. 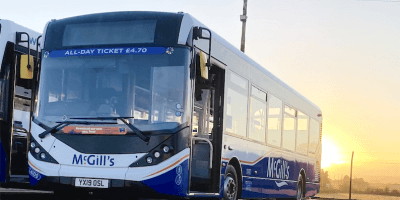