Sir Rod honours the lions who roared in ’67 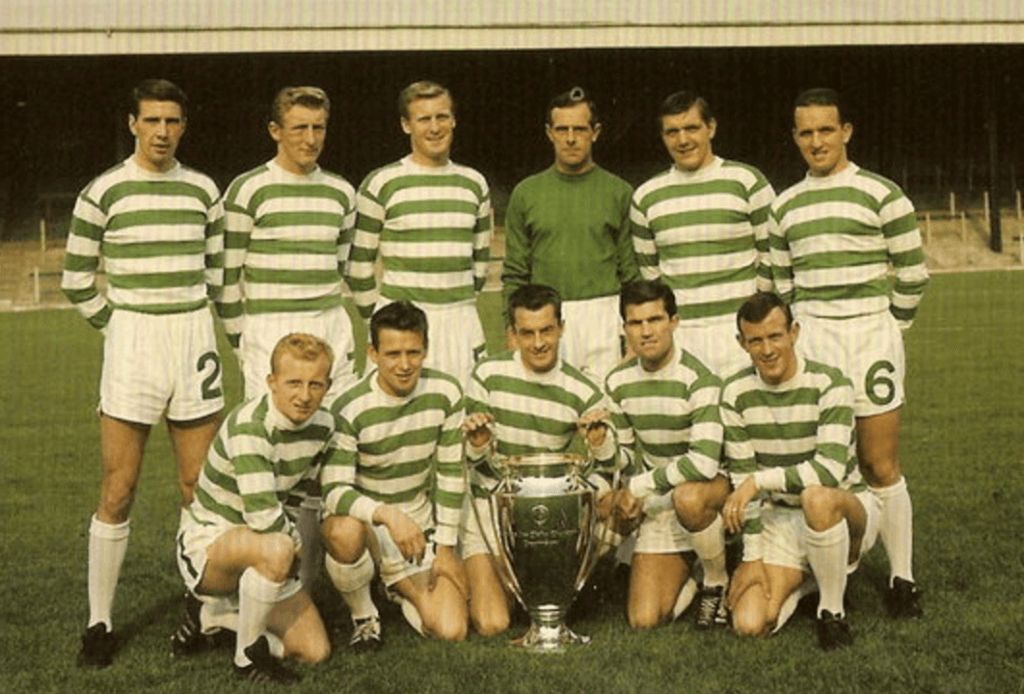 Celtic football club is indelibly linked with Sir Rod Stewart, so much so that his hit love song You’re In My Heart features the line “you’re my Celtic, United but I’ve decided you’re the best team I’ve ever seen.”

So it’s fitting that Sir Rod a lifelong supporter of the Glasgow team should headline a special concert on 25 May to commemorate the 50 year anniversary of legendary Jock Stein’s Celtic squad, nicknamed the Lisbon Lions being the first British team to lift the European cup.

The Bay City Rollers, Eddi Reader and Russell Watson will also perform at the Hydro on 50 years to the day of the historic victory.

The team which had Celts glued to their TV screens in an age when not many fans travelled internationally comprised Simpson, Craig, Gemmell, Murdoch, McNeill, Clark, Johnstone, Wallace, Chalmers, Auld and Lennox.

The surviving squad was sadly depleted just a few weeks ago with the death of Tommy Gemmell who scored the equalising goal in the 2-1 victory over Inter Milan.

Lisbon Lion Jim Craig said: “To have won the European Cup in the first place was a great achievement and to still be here 50 years later is amazing. We’ve lost a few in numbers, we’ve lost one recently too with Tommy, so there’s that side to it too. It’ll be an emotional night for us.”

Sir Alex Ferguson, who won the European Cup twice as manager of Manchester United, will speak about his Celtic memories. 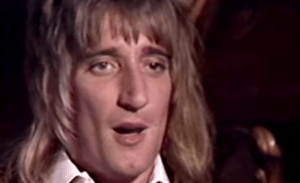 Sir Rod, knighted by Prince William last year for services to music and charity, was raised in London by Scots parents. He is such a fervent Celtic supporter that he often flies into the hoops’ home ground Parkhead by private jet.

Famously he showed his emotions when Celtic beat Barcelona 2-1 five years ago. He has gone on record as saying that first meeting Jock Stein cemented his obsession with Celtic.

He said: “In the early 70s I met Jock Stein. Once you meet him you’re a Celtic supporter forever as he made football sound like poetry.”

So it should be a very special gig with Sir Rod in trademark style no doubt kicking a few balls into the Hydro crowd.

Celtic chief executive Peter Lawwell said: “We are delighted to be able to announce an event which we believe will be a fitting tribute to the wonderful achievements of the Lisbon Lions, and who better to add tribute than our beloved Sir Rod as we mark the 50th anniversary of the greatest victory of all.”

The remaining squad from 1967 will also attend a civic reception at Glasgow City Chambers and a tribute lunch.

The Celtic Foundation is set to benefit with net profits from the events going to support its charity work.

Also speaking on behalf of the Lisbon Lions, Jim Craig said: “It is very humbling to be honoured in this way and I am sure this will be an emotional but fun evening with team-mates, friends, families and the best supporters of all.

“We had some very sad news recently with the passing of our great friend Tommy Gemmell.

“While we will mourn his loss for some time, we will also take this time to reflect, to remember all of our team-mates and, of course, celebrate what we achieved that great night in Lisbon.”

Tickets for the concert go on sale this Thursday.