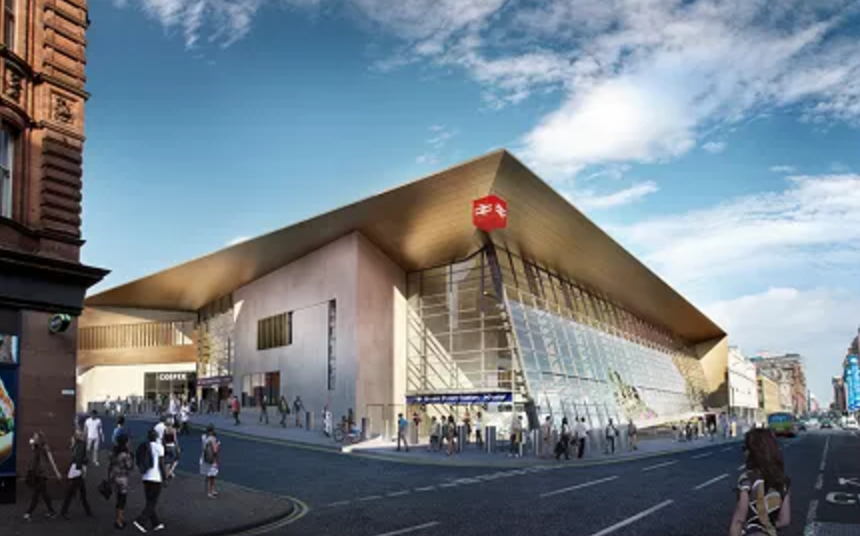 It will mean improved access to an expanded concourse, improvements to passenger facilities, increased capacity and longer platforms.

“The Scottish Government is delivering the most ambitious programme of rail investment ever seen in Scotland, committing over £5 billion across the current funding period.

“Coupled with new longer, faster, greener Class 385 trains coming later this year and a full fleet refurbishment, we are doing what we can now to deliver a Scottish rail industry for the future, one which encourages even more people opt to get out their cars and onto trains.”