Mr Samuels (pictured), a non-executive director at Nucleus since 2006, has worked in financial services for more than 30 years. He was chief executive of Credit Suisse Asset Management.

Nucleus chief executive David Ferguson (pictured below) said: “Paul introduced me to Angus in 2005 and a year or so later he backed us to get Nucleus up and running, with Paul assuming the non-executive chairman position he held until his untimely passing.

“Angus is the only other person who has been there for the whole Nucleus story and I am particularly pleased that he has agreed to succeed Paul as non-executive chairman. I know Paul would approve immensely. “Angus is a gentleman of remarkable integrity and incredible experience and his incisive insight and ability to focus us on what really matters, and then hold us to account, will ensure the Nucleus board operates to the highest standards.”

Mr Samuels said: “I would like to thank David Ferguson and the Nucleus board for giving me the opportunity to help grow the business as non-executive chairman. Paul Bradshaw was a hugely influential figure who will be dearly missed by all who knew him and he has left some big shoes for me to fill.

“I look forward with huge excitement to contributing to Nucleus’ future success.” 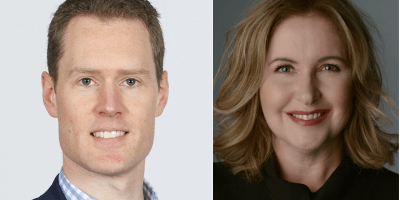 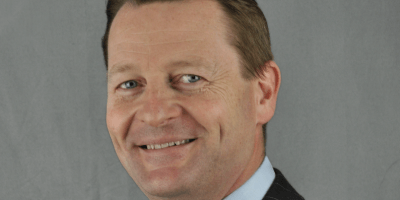