The Chancellor has responded to a call by the oil & gas industry to resolve tax issues which slow down asset transfers in the UK Continental Shelf (UKCS).

He has recognised the need for such simplification in order to maximise recovery of the remaining UK oil and gas reserves.

The 2015 Budget introduced a new investment allowance for the UK oil and gas industry. This allowance provides an uplift of 62.5% on qualifying expenditure for oil and gas companies.

The announcements in this week’s Budget are expected to include further categories of qualifying expenditure following various industry working groups.

The measures recognise that the UKCS continues to offer a range of opportunities but in order to capitalise on these opportunities it is necessary that the industry is able to have as wide a range of investors as possible.

In the past, the tax regime has presented significant barriers to asset trading. This includes the tax treatment of decommissioning which makes it more challenging for existing owners to divest mature assets leading to complicated, lengthy transactions, which slow down activity in the UKCS.

Recently there have been deals which have highlighted the opportunity in the basin but it is felt that more transactions could be achieved if the issue is resolved.

A formal discussion paper will be published on 20 March on the case for allowing the transfer of tax history between the buyer and seller of late life assets.

The industry is hopeful that this will identify current shortcomings in the tax regime, which after being resolved, will unlock asset deals and help to maximise economic recovery of oil and gas. 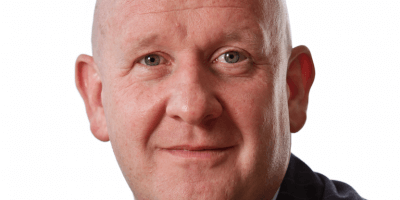 Chancellor Phillip Hammond wanted this to be the ‘upbeat’ Budget, but in reality employers wereRead More