Stability is key to growth Beattie Communications Group reported a record year in the UK with profit before tax up by 6% to £624,000 on a 7% rise in turnover to £9.3 million.

Dividends of £430,000 were paid to shareholders and performance bonuses of £80,000 were awarded to staff.

CEO Laurna Woods (pictured) said: “The latest record figures were recorded after an unprecedented performance in 2015. They are, of course, particularly pleasing because 2016 was our 30th anniversary year.

“We announced our expansion into Canada and opened our state-of-the-art training academy, The Beattie Bootcamp, in Scotland.

“Steady progress is what we aim for at Beattie and we have consistently achieved that goal over the past decade.”

“Stability is a common theme among all our people. Indeed, a fifth of our team has been with Beattie for a decade or more,” said Ms Woods. 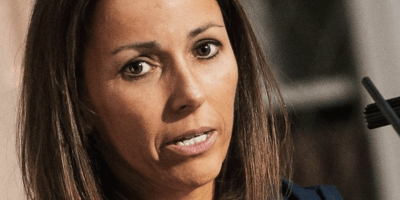 New editor: Gill Smith Gill Smith has been named as the new Editor-in-Chief of TheRead More