Mr Stuart brings a wealth of experience in sport, recreation and tourism to the role at the National Park. He will take up his new position on 1 March.

He served as an officer in the Scottish Infantry for eight years is also a member of the National Tourism Strategy (Tourism Scotland 2020) Strategic Leadership Group.

He was first appointed to the National Park Board in February 2015.

He said: “The National Park has come a long way in recent years with numerous successes and gaining national recognition. We are also about to deliver some key projects that will secure long-term, environmental, community and economic benefits.

“These projects will characterise much of our work over the next few years and are crucial to the continued progress and impact of the Park. However, they are not the only activity of the Park Authority.

“As Convener I aim to lead the organisation in a way that is mindful of these big projects whilst also looking to the future.”

The current convener, Linda McKay, is stepping down in February after serving the maximum two terms. 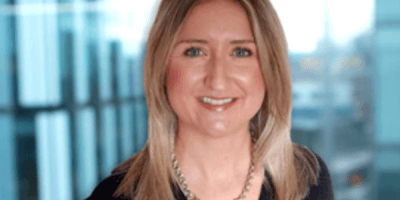