He joins at the same as partner Greig Rowand takes over the role of head of forensic in the firm, succeeding Frank McMorrow who will remain as a consultant until his retirement next summer. Rod Mathers will become head of corporate finance at the firm.

Chairman Alan Davis said: “Brian is already taking his own appointments as an expert witness alongside Greig Rowand.  Henderson Loggie plans to expand its resources in forensic accounting in 2017.

“We are indebted to Frank McMorrow who has led the team to the top and has put in place a robust plan for further growth with Greig Rowand at the helm.

“Greig has specialised in corporate finance and forensic accounting for over 20 years.  Brian has worked closely with Frank and Greig for over 8 years.

“Both Greig and Brian are well known in our key market of civil litigation support in the Scottish Courts.  Frank remains as a consultant to the firm and will support Greig, Brian and the team with transition through to his retirement next July.” 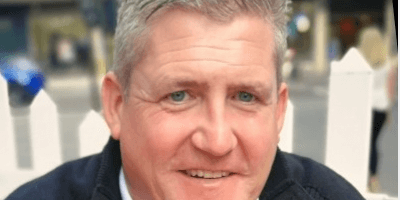 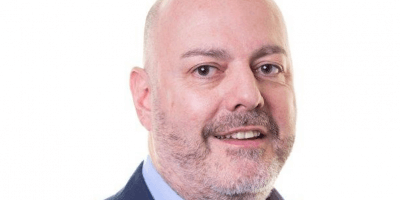