Quarterly business magazine BQ is to combine its English titles into a single edition that will be expanded into the south and Wales.

It currently publishes four separate English editions in the North East, North West, West Midlands and Yorkshire, with a fifth edition for Scotland.

From March, it will launch a single edition national BQ for the South East, London and Wales, as well as all existing English regions. BQ Scotland will continue as a dedicated edition north of the border. It claims the expansion across the UK will reach 153,000 readers.

The existing editorial team of Peter Ranscombe, Steve Dyson, Mike Hughes, Paul Robertson and Maria McGeoghan will all write for the new magazine. 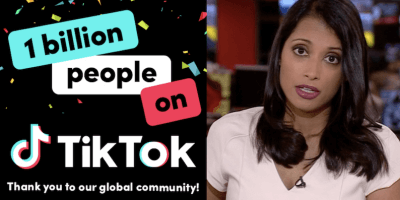 Teenagers are turning away from traditional broadcast news channels and are instead looking to Instagram,Read More