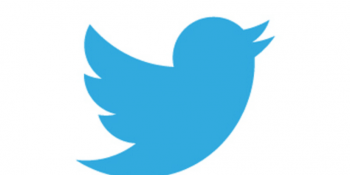 The claims focus on suggestions of interference into last month’s presidential elections. They have been given 72 hours to leave the country, according to the BBC. The US will alsoRead More 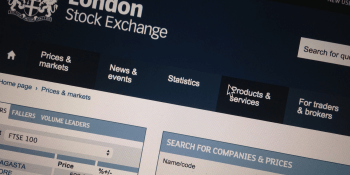 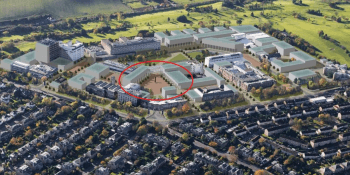 Edinburgh University is seeking a design team for the £20 million first phase of.. 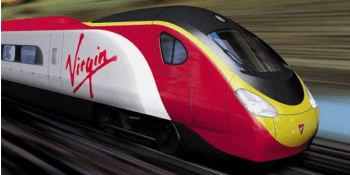 Virgin Trains aims to carry more passengers between Edinburgh and London than the airlines.. 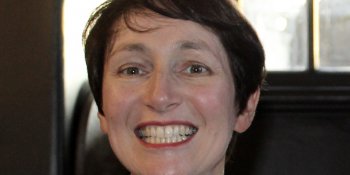 An Edinburgh restaurant is to close for 10 days next month to allow for a £200,000 refurbishment... 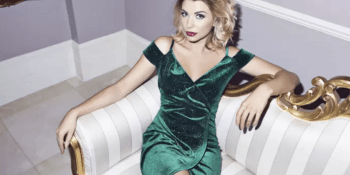 Quiz, the womenswear retailer, has reported a jump in annual revenue, boosted by a surge in online sales. 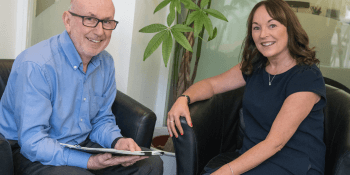 A business development organisation has marked its 25th anniversary with the launch of a training venture...

Hollywood actress, singer and dancer Debbie Reynolds has died a day after the death of her daughter Carrie Fisher (click for more)

Reynolds, who starred in Singin’ in the Rain with Gene Kelly, told her son Todd Fisher that she would “like to be with Carrie again”, just 15 minutes before sheRead More 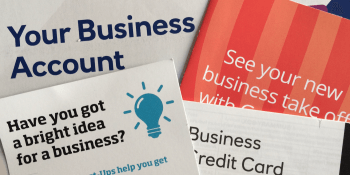 More help for the growing number of self-employed workers will form part of a new year campaign...