Sime takes up SME role at Bank of Scotland Mr Sime will take up his new role on 28 November and will report into Sharon Geoghegan, regional managing director, Scotland and east region for SME Banking within Lloyds Banking Group.

He will be based in Edinburgh and his remit will be exactly the same as held by Blair, leading commercial banking presence for SME customers in Scotland. He will lead a 90-strong relationship team who support clients with businesses with turnover between £1 million and £25m.

His most recent role was as head of conduct and the control function for mid markets & SME Banking. He spent three years as an area director for West Scotland, supporting mid markets clients with turnover of more than £25m.

Ms Geoghegan said: “Fraser will be known to many of our larger business clients in Scotland, from his time as an area director earlier in his career.”

Mr Sime said: “A strong and vibrant economy in Scotland is critical to the UK’s ongoing prosperity. I am very excited by the opportunity to lead the team and continue Graham’s work.” 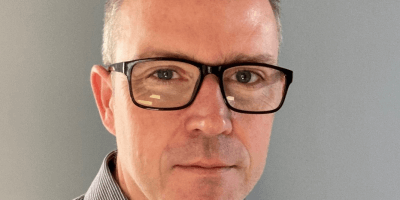 CeeD, the membership body which promotes Scotland’s manufacturing and engineering eco-system, has appointed the formerRead More 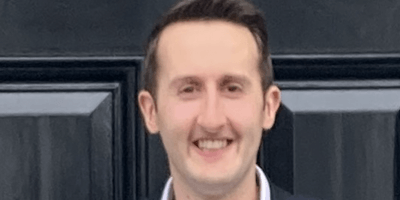