Paul Nuttall has been elected as the new leader of Ukip, taking over from interim boss Nigel Farage.

The north west England MEP and former deputy leader won 62.6% of more than 15,000 members who voted.

The leadership contest was launched after Diane James resigned in September just 18 days into the job. 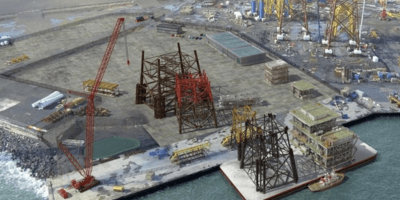