Kingdom FM has moved into new studios in Kirkcaldy after putting £150,000 funding in place.

The radio station, which has broadcast throughout Fife since October 1998, last year celebrated being awarded a 12-year licence by industry regulator Ofcom.

Now it has moved from its base for the last 18 years at Haig House, Markinch, eight miles down the A915 to Elizabeth House in Barclay Court, Kirkcaldy.

The new studios are 50% bigger, allowing the station to develop new revenue streams – including the introduction of a digital communications and marketing hub for the use of local SMEs, an audio visual design suite and video production

A planned development is the introduction of a Kingdom FM Radio Academy aimed at helping discover and train the region’s radio presenters and broadcasters of the future.

Managing director Blair Crofts said: “We have been very happy in Markinch, but with the ongoing growth of the station it was time to move to more suitable premises. This is the start of a new era for Kingdom FM, and the entire staff is excited about what lies ahead.

“The setting up of new studios with the latest sound technology was a complex task, and all of the contractors – many of them local companies – really came through to complete the job weeks ahead of schedule. We are very grateful.”

> Donald Martin is returning to Newsquest Scotland, owner of The Herald & Times, as editor-in-chief across the titles.

Mr Martin was editor-in-chief and editor of The Herald and left the group in 2010 after 18 months to become editor of the Sunday Post.

He became editor-in-chief of DC Thomson Newspapers before being appointed  head of publishing for consumer entertainment in October last year, putting him in charge of a range of titles from People’s Friend to The Beano.

He previously edited the Aberdeen Evening Express and the North West Evening Mail in Cumbria, and was deputy editor of the Cambridge Evening News.

He will take up his new role leading about 200 journalists across the daily, weekly, and web-based brands.

Graeme Smith has been confirmed as editor of The Herald after a period serving as acting editor-in-chief. 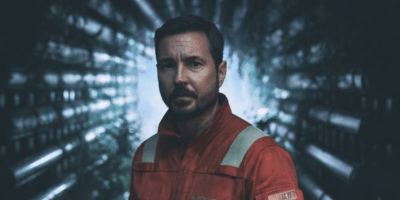 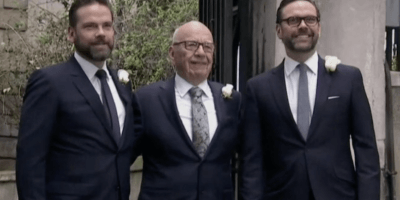